50 Cent
Estranged Son Offers Him $6,700
To Buy back a Relationship! 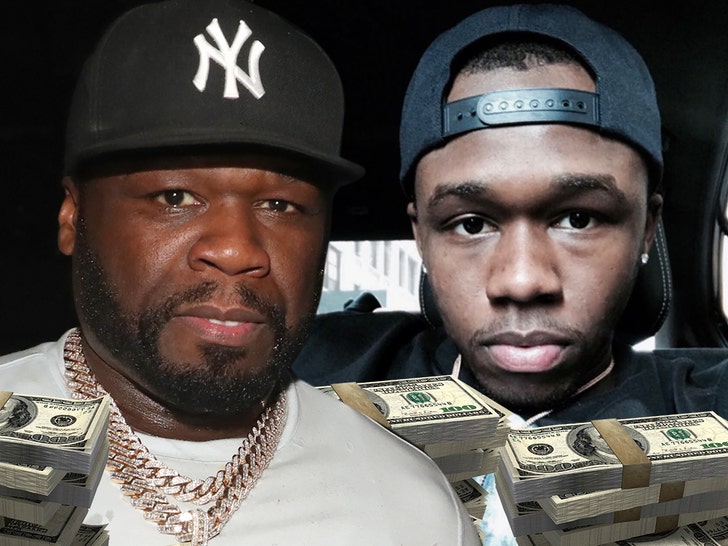 50 Cent‘s oldest son has a solution to mend his relationship with his famous dad … offering a chunk of his child support money to buy back some father-son QT.

ICYMI, 25-year-old Marquise Jackson has been getting roasted online for an Instagram argument, where he claimed $6,700 wasn’t enough cash flow for his mother to take care of him.

Not many people can relate to having an additional $80K per year, but Marquise is adamant it wasn’t enough. He has gone so far that he even flipped his father’s infamous “Broke” IG photo to spell “Entitled” for all his haters. 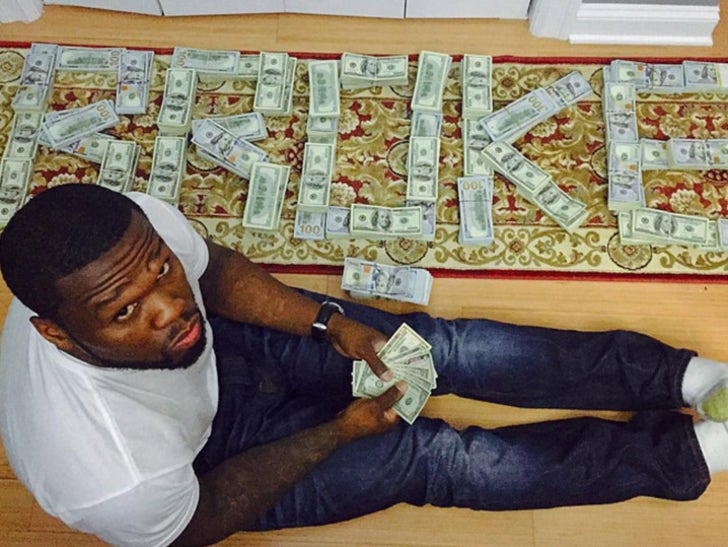 He also issued a challenge to Fiddy — accept $6,700, one month’s worth of the child support his mom used to get — in exchange for 24 hours of one-on-one time with his dad.

50 and Marquise have been unfortunately trading shots in the public … so, it seems unlikely the hip hop mogul will take his seed up on the offer.

In the midst of all the back and forth, he made time to reply via Kanan, his alter-ego from “Power”. He posted the chilling scene in which the character kills his son following a bitter dispute.

Not an encouraging sign for a father. It could indicate child reunion and some cold-blooded parenting.