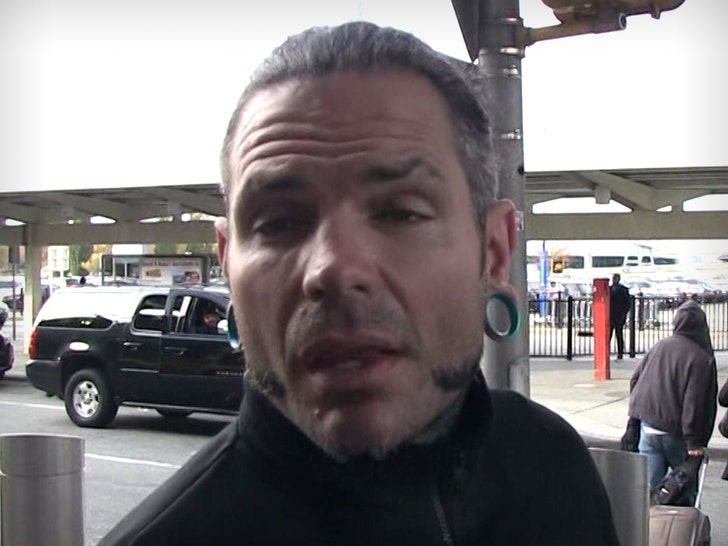 Jeff Hardy has been suspended by the AEW without pay following his DUI arrest on Monday, the org. Tuesday announcement.

“We were able to resume contact with Jeff Hardy this afternoon,” AEW President & CEO Tony Khan said in a statement. “AEW does NOT condone Jeff’s alleged behavior. “

Khan stated that Hardy’s ban would last until he completes a treatment program, and maintains sobriety.

Khan stated that the AEW will assist him in seeking treatment for substance abuse issues. He indicated that he is open to receiving this assistance. “

As we reported, Hardy was arrested at around 10 AM on Monday morning in Florida, after cops say he drunkenly drove his car through Volusia County highways. He was later charged with felony DUI. 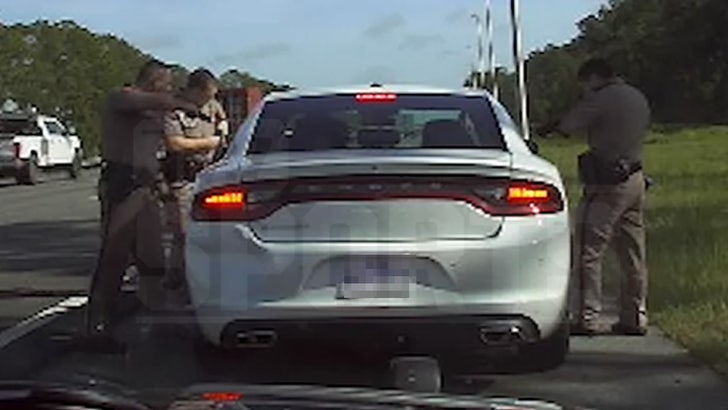 It’s the third time since 2018 that Hardy has been accused of driving while impaired — he was arrested for the alleged offense in North Carolina in ’18 and then again in 2019.

“It was disheartening to hear the news about my brother yesterday,” his brother, Matt Hardy — who also wrestles in the AEW — said in a statement Tuesday morning.

“Recovery isn’t a linear process & I’ll continue doing whatever I can to help my brother be healthy. Jeff, his family, and his children are most concerned about being healthy and well. “