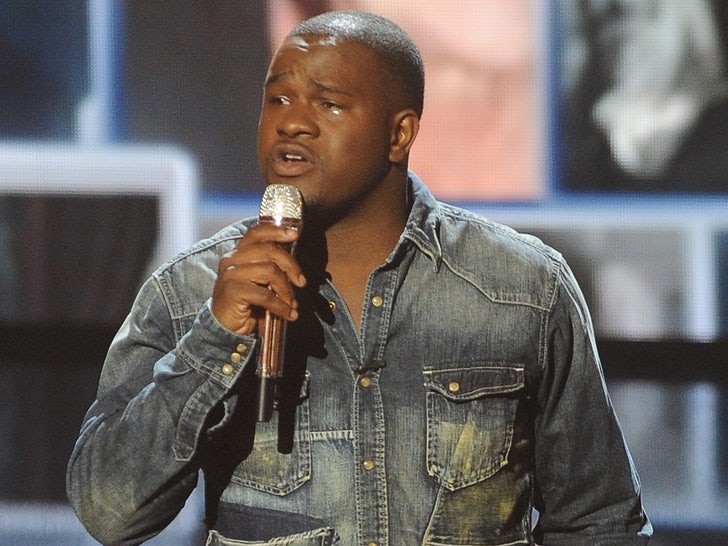 The Walker County Coroner tells TMZ — doctors at the hospital where Harris was rushed have listed his official cause of death as a heart attack — and therefore, an autopsy is not necessary.

As we reported … CJ was taken to a local hospital by ambulance in Jasper, Alabama Sunday night, after suffering what friends and family members believed was a heart attack at the time. Unfortunately, he didn’t make it.

Fans will remember CJ as a contestant from season 13 of the hit singing competition series … making it to the top 6 back in 2014.

His rendition of Allman Brothers Band’s “Soulshine” got him a ton of buzz and attention from the show’s judges. 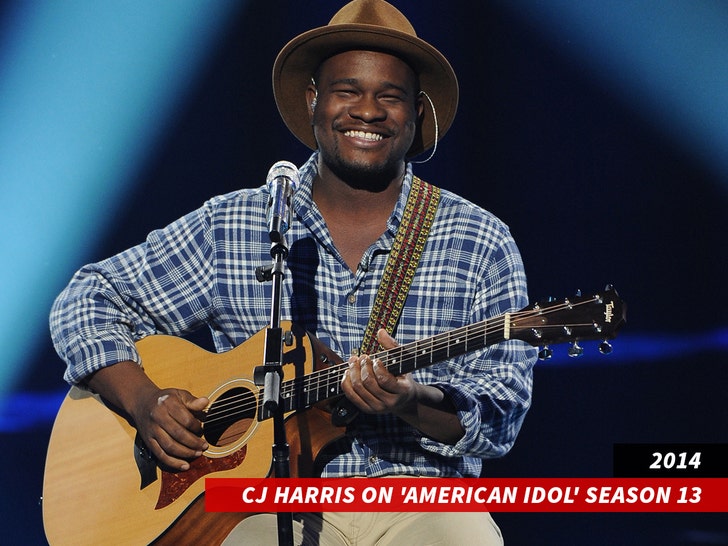 After the show, he performed with Darius Rucker at The Grand Ole Opry in Nashville. CJ even played for audiences in ‘American Idol’s season 13 tour, which featured the top 10 finalists.