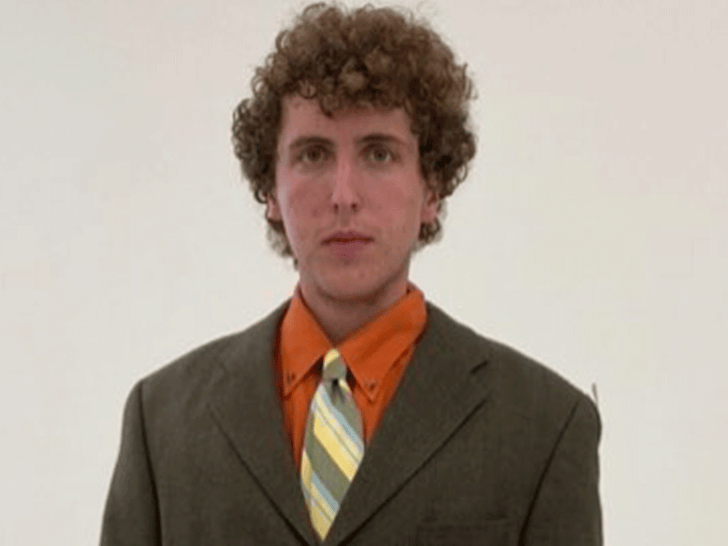 Andrew Callaghan is speaking for himself regarding sexual misconduct allegations that have been hurled his way — saying sorry to those affected, while also stepping back.

The host of “All Gas No Breaks” — as well as HBO’s new mockumentary, ‘This Place Rules’ — posted a public video Sunday on a YouTube channel that he seems to have just created. It’s a 4-minute plus clip, where he outright apologizes to people he’s hurt in this saga.

Callaghan says he’s been in a state of shock/denial these past several days after allegations made against him — namely, a handful of women who’ve come forward to claim he had sex with them only after wearing them down, among other alleged sexual impropriety.

Now that he’s had time to reflect, however, Callaghan says he realizes he’s been engaging in toxic pursuits of women for years … noting there’s a difference between someone saying “no” and an enthusiastic partner who’s clearly consenting to sexual relations. 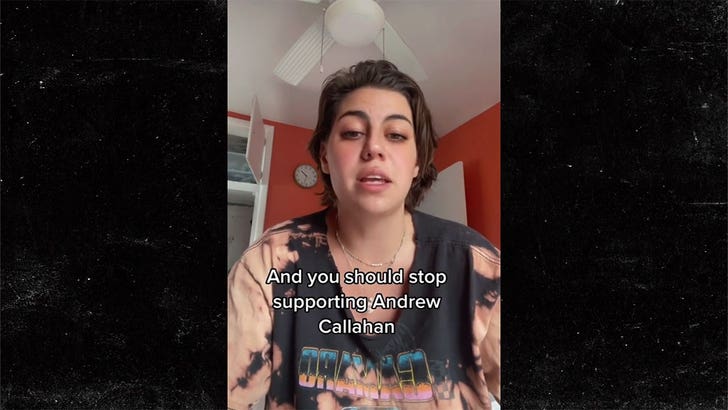 He says this has forced him to reevaluate some things in his life, and vows to start therapy sessions immediately. Callaghan also urges other young men who’ve been jumping to his defense to stop and look in the mirror as well — as this is part of a much larger convo.

Callaghan does note there’s some context missing from some of the stories told about him — and some depictions, he says, are false … but doesn’t go into detail about what those are.

We’d previously been told that one accuser, Caroline Elise, had allegedly demanded money from Callaghan before going public — something our sources say he refused to cave to, which prompted her to post the now-viral video where she details an encounter with him.

Callaghan also apologized to his fellow collaborators — this after a couple EPs on his HBO project denounced him and said they had no plans to work with him in the near future.