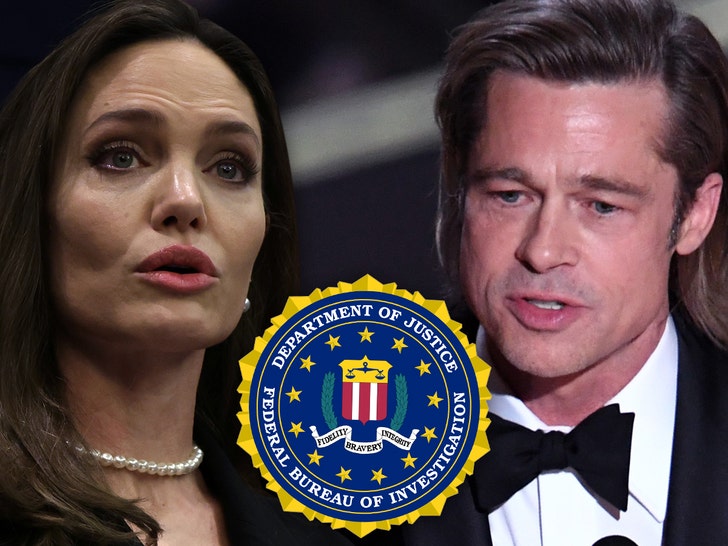 11: 07 AM PT — A source connected to Angelina and Brad with knowledge tells TMZ … the FBI report was given to both Angelina and Brad following the initial investigation. The source says that the information was submitted in the divorce case.

Angelina Jolie may be trying to sue the FBI over the Brad Pitt plane incident involving their son — but if it is her, she’s proceeding anonymously … having just gotten the green light to do it.

Jolie has been speculated as the person behind a recent Jane Doe lawsuit filed against the federal agency over a FOIA request — one the feds have apparently denied this woman as it pertains to an investigation they undertook a few years back involving alleged abuse on a private jet … this according to a new report from Politico.

This woman has apparently been asking for documents from the FBI, but claims that she’s been getting the cold shoulders… so she’s suing them. But, before she gets into the case, she wants her identity to remain private.

A judge has just approved that request this week… so she’ll continue here as Jane Doe. The reason she says she wants to stay hidden — the “impact on the privacy of her client’s minor children,” so says this woman’s attorney … big shot Amanda Kramer.

This seems to be another sign that Angie might be the mystery woman who is trying to find these docs. Based on all the info she’s cited in docs thus far, obtained by TMZ, it would appear her description of the incident tracks with what happened in 2016.

You’ll recall … the family was flying from France to the U.S., when Angelina claims an argument broke out between Brad and their oldest boy, Maddox, which she alleges escalated into some sort of physical confrontation and resulted in Brad making contact with the kid.

Brad denied the characterization, claiming that the contact was accidental. However, Child Services and the authorities continued to investigate the case when they landed. Eventually, the FBI was given jurisdiction. It was their game because it took place in the air. 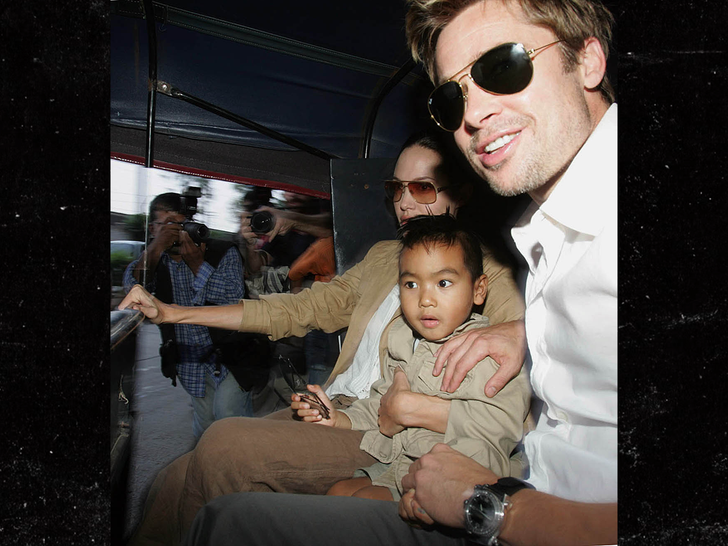 In the end, the FBI closed down the case and declined any charges as they didn’t feel there was enough evidence to proceed. Yet, years later, a Jane Doe wants to know how they came to a similar conclusion in a possible identical matter.

The woman apparently wants these records to help her “better understand and obtain information necessary to provide trauma counseling and medical care for her children.” Her attorney also suggests that she would like to use these records in any other DV advocacy work that she might be involved in politically or in politically.