The ‘Jackass” star tells TMZ that he just completed a year-long program in Florida and will continue to attend outpatient treatment classes for the next few months. 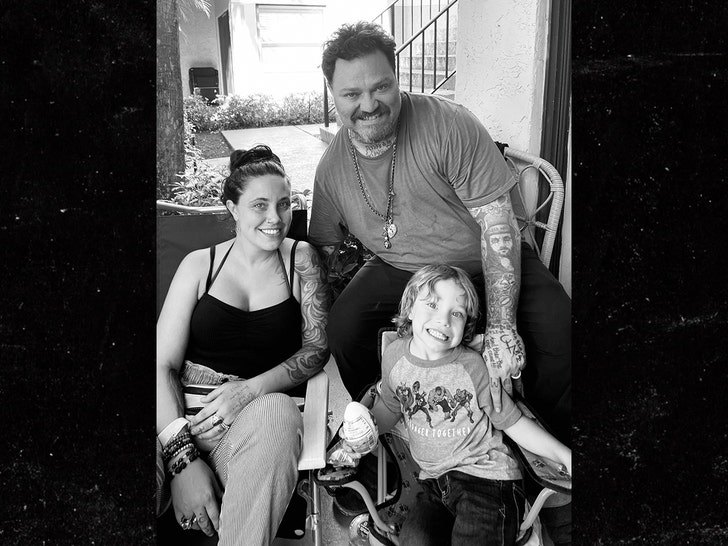 Bam says he’s living near his rehab center in Boca Raton, and his wife Nikki and son Phoenix recently moved in with him because he’s now able to live in an apartment outside of the treatment center while he attends classes.

It’s a significant step by Bam who didn’t let any slip-up stop him from completing the program. As we first reported, Bam popped up at a Florida casino back in September and got a ride back to his rehab facility in the back of a cop car.

Bam’s also working out again as part of his rehab … and last month his “Viva La Bam” costar Brandon Novak told us it’s the closest Bam’s been to the person he was when they were growing up together on the skateboard scene.

Sounds like things are on the up and up for Bam after he got booted from the latest ‘Jackass’ movie due to a failed drug test. Bam sued and recently reached a settlement, and now he says he’s happy with the outcome and feels vindicated.

Bam is moving forward and says that he plans to return to Southern California to buy a house where he can work with sober skaters to complete future projects.