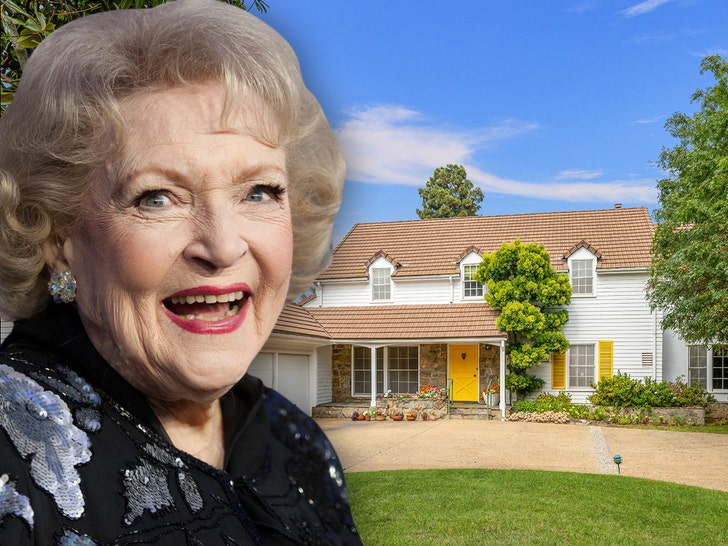 Betty White‘s longtime home in Los Angeles where the Hollywood icon was living at the time of her death has sold for more than its asking price.

The 5-bedroom, 6-bathroom Brentwood property was listed at $10. 575 million and sold for $10. 678 million. The backyard boasts a swimming pool as well as beautiful views of The Getty Museum.

Sources connected to this sale tell us that there were multiple offers on the house and although it’s not clear who the buyer is, they told us it wasn’t another celebrity.

As we reported, those interested in the home first had to be prequalified, and were not allowed inside … so almost safe to say it could be torn down for a new build. 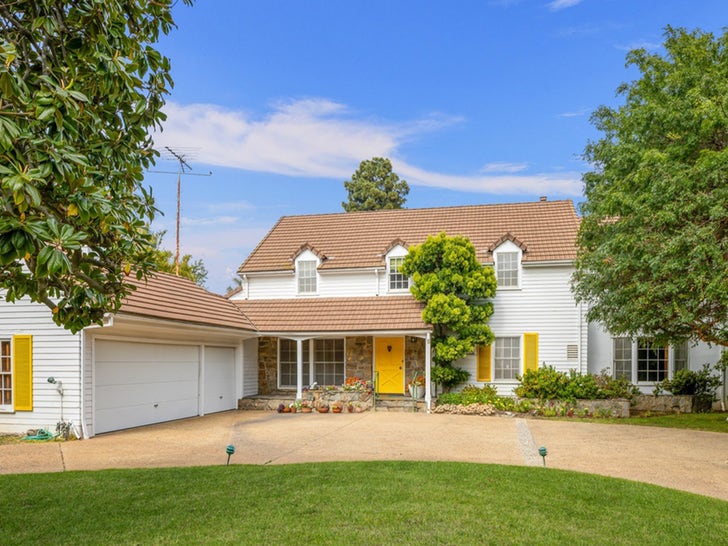 Betty spent most of her life there, first moving in in 1968 — and living there until her death on New Year’s Eve 2021.

The home was full of history, and it was said Betty and her late husband, Allen Ludden, spent many nights in the guest house playing charades with friends like Jimmy and Gloria Stewart, and Dinah Shore.