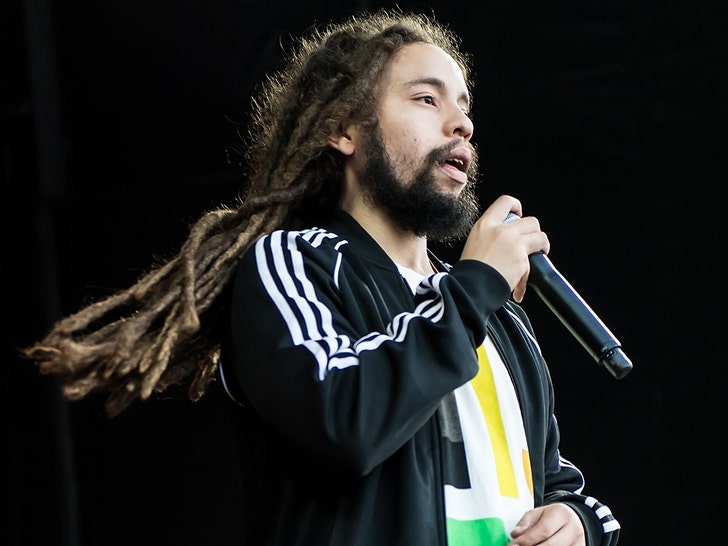 Sources inform TMZ that Joseph, better known as Jo Mersa in the music industry, died Tuesday from asthma-related complications… but the details surrounding his death remain a mystery. 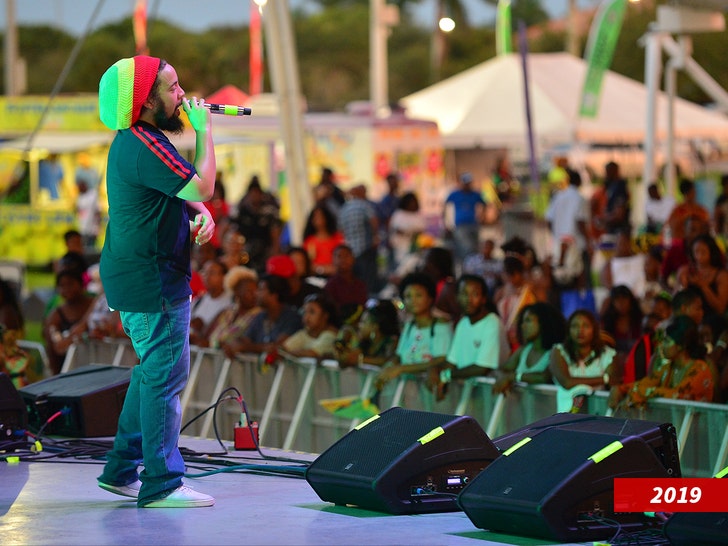