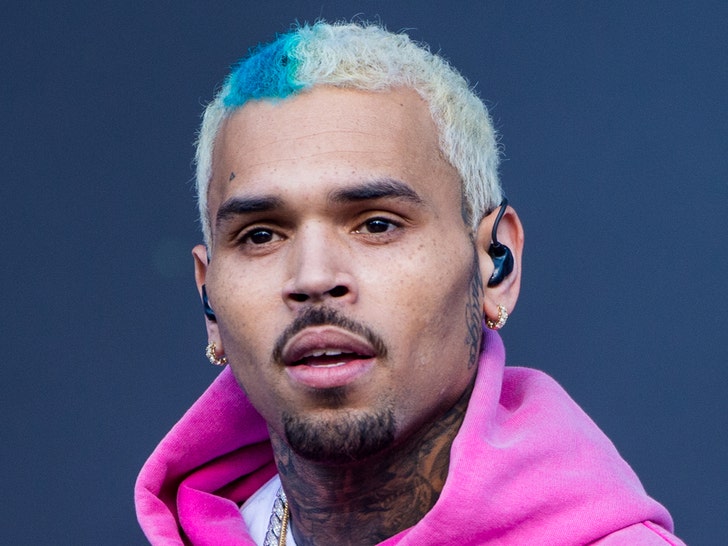 Chris Brown says the organizer of a benefit concert for victims of Hurricanes Ida and Nicholas has it all wrong — he didn’t bail only hours before the event, and he’s even offering a donation to support the community.

Ms. LaJuan Bailey recently blasted CB, claiming he bailed on a March 19 show at the Toyota Center in Houston — called “One Night Only” — to raise money for people whose homes were damaged in the 2021 storms.

Bailey says she advanced more than $1 million for Brown’s performance fees, accommodations and private plane … only to get word he was canceling during sound check.

We’ve spoken to sources close to Chris and have seen a letter his legal team allegedly emailed to event organizers on March 17, informing them CB would no longer perform.

The letter states Bryson Tiller, who was also to perform at the event, had been removed from the lineup without a viable replacement, a violation of the contract Chris had in place … so Chris wasn’t going to perform.

The letter appears to have been sent 2 days before the show, not during the sound check … when Bailey claims she found out. It’s unclear if her team knew earlier and just hadn’t told her.

Now, our Chris sources say both sides have been in negotiations to settle the situation — with Chris offering to make a 6-figure donation to a Houston-based charity, but no agreement’s been made yet.