Chris Rock and Lake Bell are continuing their dating escapades Tuesday as the couple was spotted together on Santa Monica beach — and TMZ has obtained photos of their romantic stroll.

An eyewitness tells TMZ … the comedian and the actress were in great spirits walking past Shutter On The Beach while calmly taking in the beautiful ocean views. Although there wasn’t any kissing or hand-holding, our sources noted there was almost no room in between their bodies as they moved along the path. Interpretation…things seem to be getting pretty serious between these two. 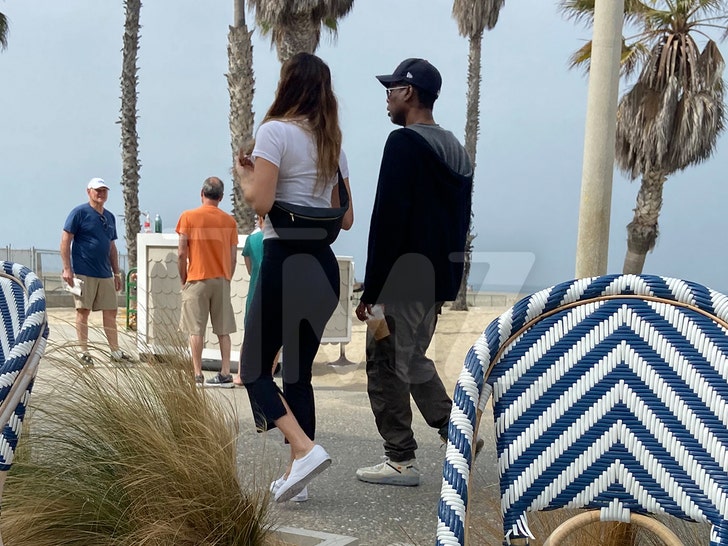 Of course, this comes shortly after the two enjoyed a weekend together in the city … first, hitting up Giorgio Baldi restaurant in Santa Monica. They were also seen Sunday, grabbing a bite at Coast Restaurant in the same neighborhood … for a dinner just for two. 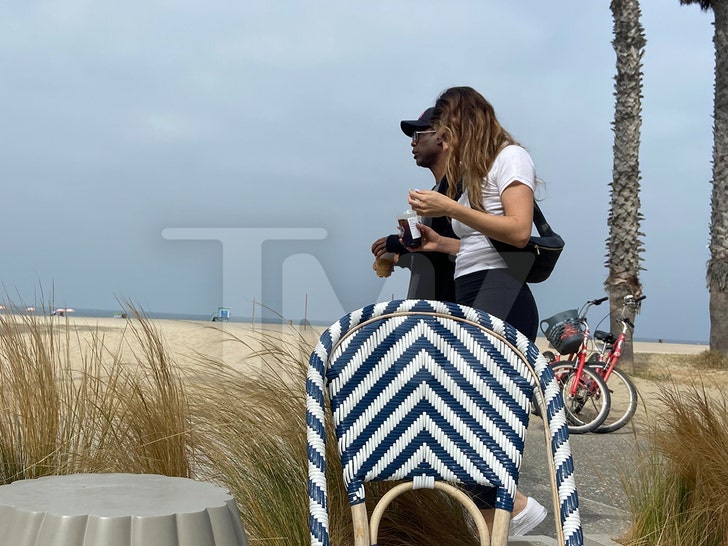 If we were to guess here, they’re full on dating … and it could be serious. Remember, they were recently spotted at a Cardinals game in St. Louis. They tried to keep things low-key then … but clearly, they’re out in the open, now.

As we’ve reported … they both have recently gotten out of long-term relationships … and from the looks of it, they’re really enjoying each other’s company.