Tony Rock
Goes in Hard on Will and Jada over Slap 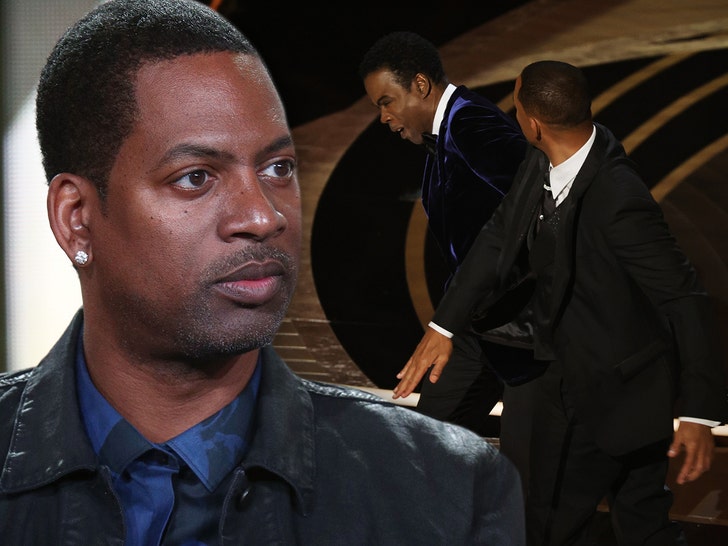 Chris Rock‘s brother, Tony Rock, went in hard over the slap, and not just on Will Smith, saying, “You gonna hit my motherfing brother because your bitch gave you a side-eye? “

The Shade Room captured Tony on stage during his set.

Tony already vented his anger at Will, but he doubled down at a comedy show. He said, “If this is the motherfking Oscars, you don’t think you’re gonna walk up on the stage!” You won’t be nominated for sif you don’t walk your legs up here. We’re going to pop for the rest of the year, n . Every time you see me do a show, pop! “

Chris’ baby brother has already stated, Will’s Insta apology for Chris is not enough. As we reported, Will and Chris have not spoken since the slap and Chris has not publicly or privately accepted Smith’s mea culpa.

Tony is yet another person who seems unable to dismiss alopecia as something that deserves an attack. Bill Maher made it clear Friday night … he thinks if alopecia is the worst thing that happened to Jada Pinkett Smith, she should consider herself lucky.