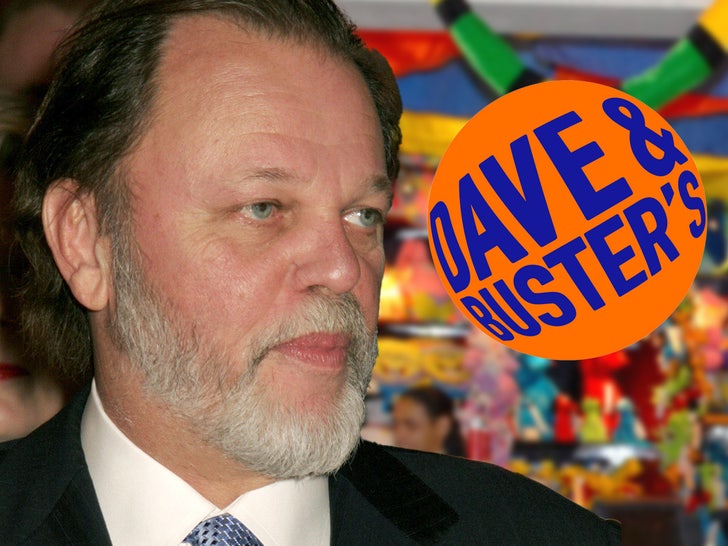 James “Buster” Corley, one of the co-founders of the Dave & Buster’s restaurant chain, has died … TMZ has learned.

A rep for D&B confirmed Corleys’s death, telling TMZ he’ll be remembered as “an innovative and creative force” with a “pioneering spirit.” 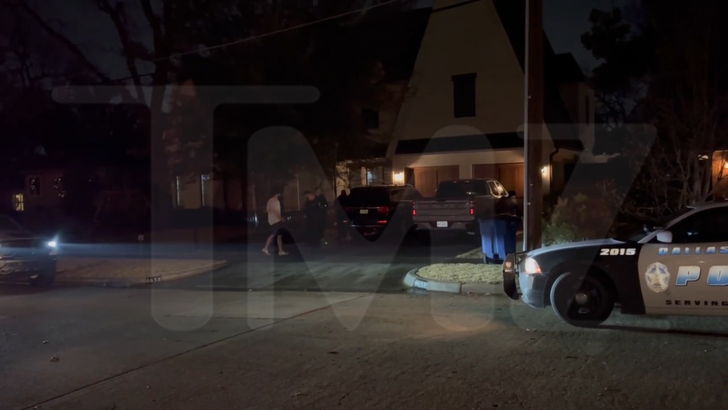 Cops say they responded to a Dallas, TX home Monday, James’ birthday, to find a man suffering from an apparent self-inflicted gunshot wound. He was transported to a hospital where he died. 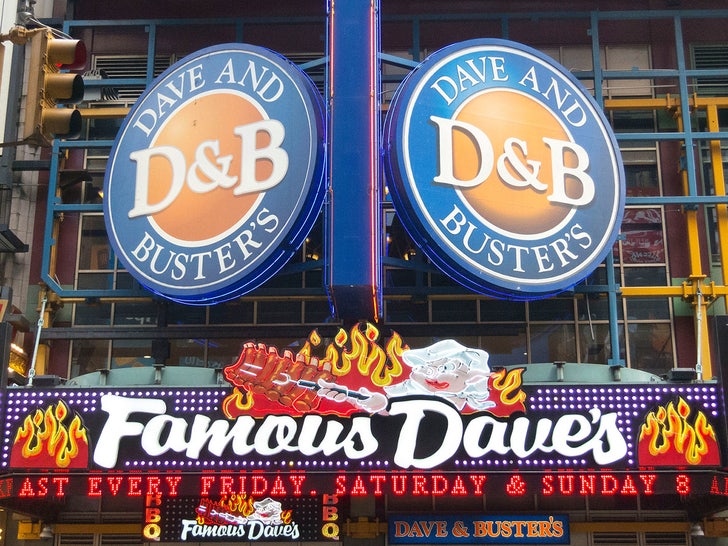 The rep for D&B adds … “Buster’s passion for hospitality, his demand for excellence, and the deep care he had for his team members were unparalleled. Our hearts go out to his family at this difficult time and while we will miss his wise counsel and his easy laugh, the legacy he and Dave built endures.”

James opened the first Dave & Buster’s in Dallas way back in 1982, along with his business partner David Corriveau … with Dave winning a coin toss to have his name first. 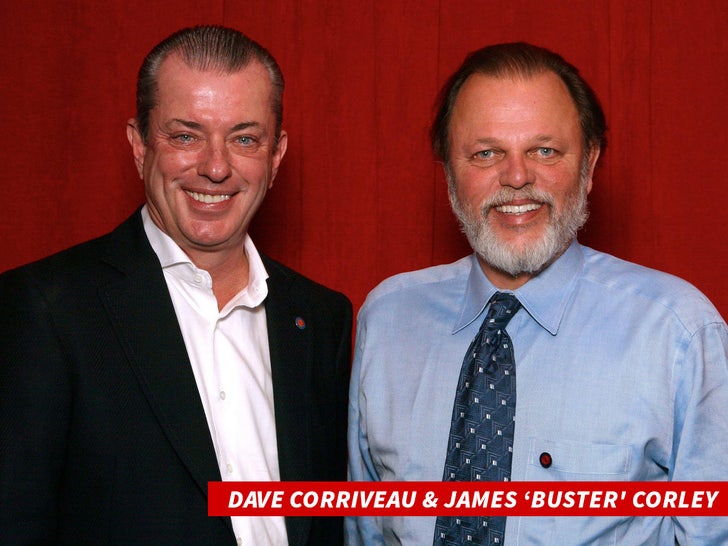 Dave & Buster’s went on to open more than 140 locations across the country … combining food with video arcade games.

Cops say they are investigating.