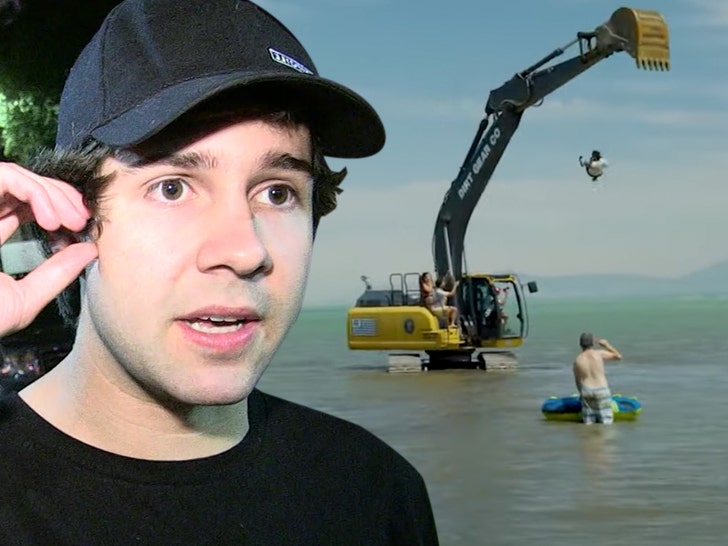 David Dobrik should have never been behind the controls of a massive excavator used in a social media stunt gone wrong, so says a YouTuber now suing the influencer, saying he suffered serious injuries as a result of David’s actions.

In the lawsuit, obtained by TMZ, former Vlog Squad member Jeff Wittek says he traveled to Utah Lake in Provo, Utah in the summer of 2020 with David and a group of friends to shoot video as part of Dobrik’s “social media comeback.”

Wittek says the plan for one video was to use an excavator, operated by Dobrik, and plant it in the water, to swing people around with a rope while riding various objects — including wakeboards. 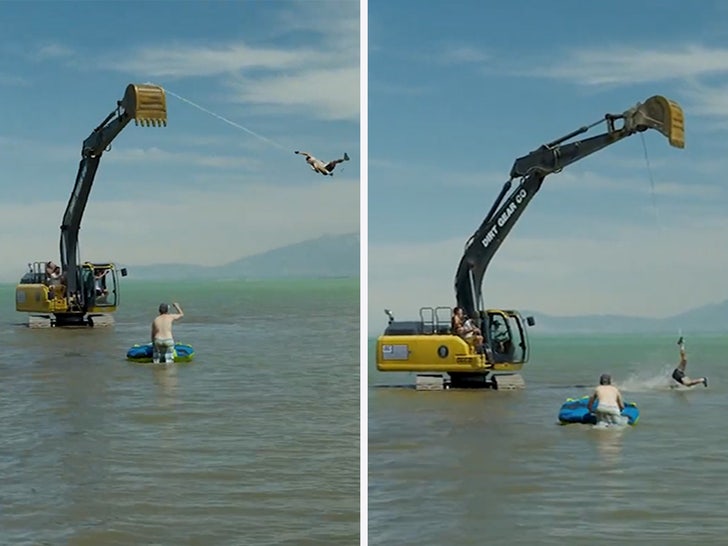 However, Wittek claims Dobrik then suggested people get swung around by the machine — that he was operating — by only holding the rope, and without objects.

Wittek says when it was his turn — David started to swing him around too quickly — the docs claim Dobrik noticed he was moving the excavator too fast, and slowed down abruptly, causing Wittek to slam into the side of the excavator … and causing him serious injury. 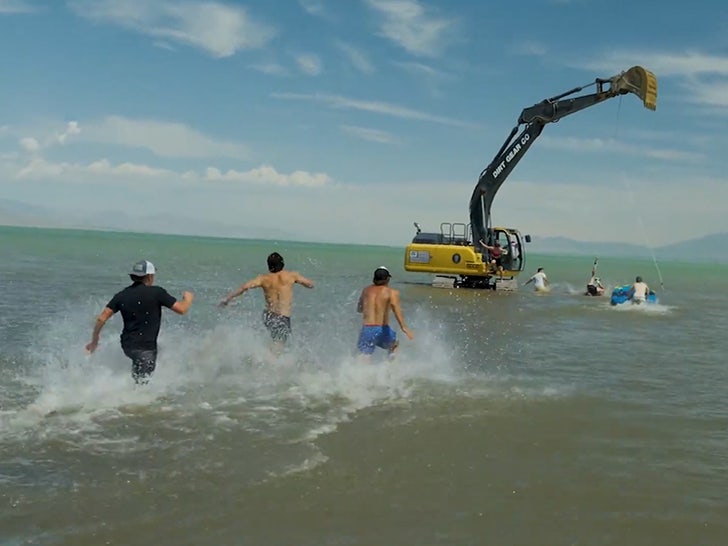 While he doesn’t list the specifics of his injuries in the lawsuit … Wittek has previously discussed what happened that day — saying he almost died — breaking his foot, hip, tearing a ligament in his leg and shattering his skull in 9 places. He also says he almost lost his eye. 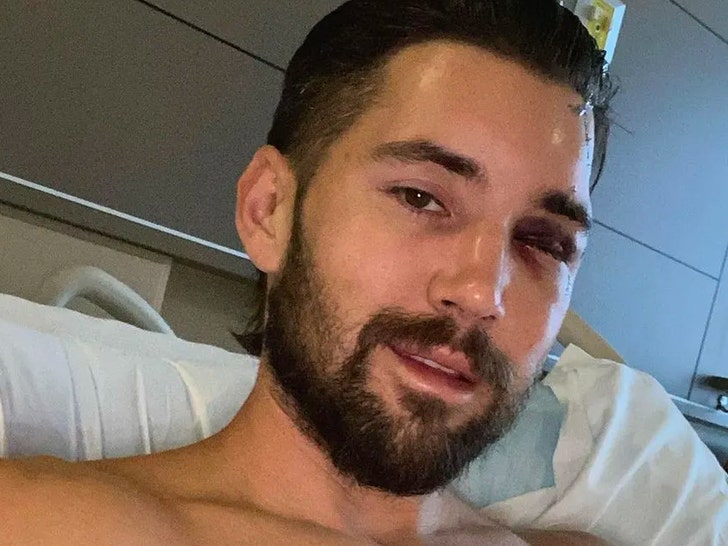 Wittek says as a result of the accident, he’s suffered wage loss, loss of earning capacity and racked up hospital bills. He’s suing for general negligence and intentional tort.

We reached out to a rep for David … so far, no word back.