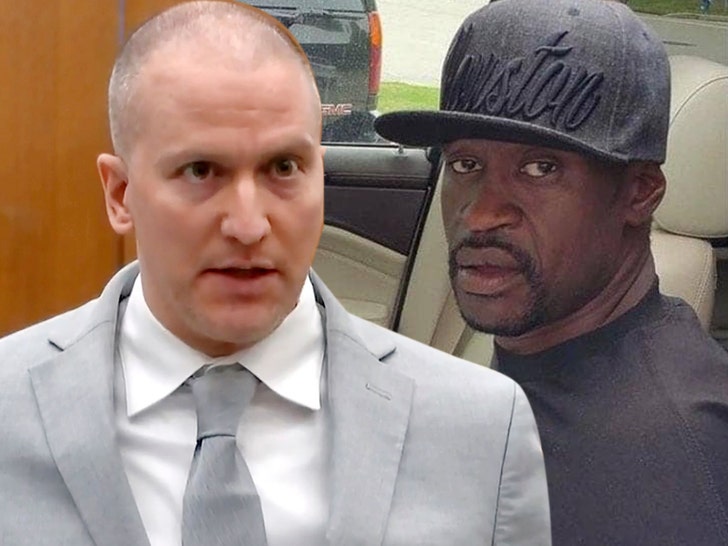 Derek Chauvin can’t return to law enforcement after he serves his prison sentence … and he can’t even be a rent-a-cop … at least for the 5 years he’s on supervised release.

According to new legal docs obtained by TMZ, the former cop’s supervised release specifically bars him from working as a law enforcement officer, corrections officer, or security officer while on his 5 years of supervised release after he’s out from behind bars.

Chauvin will have to find a new career outside policing .. even Derek Chauvin the mall cop is off the table. 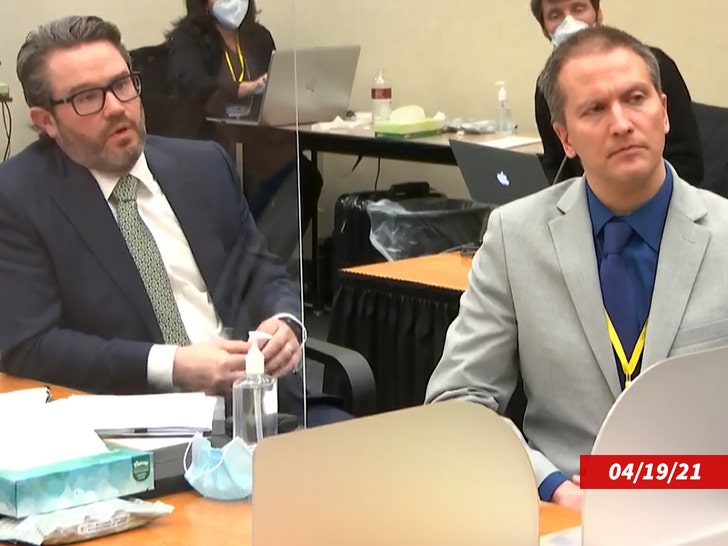 In addition, Chauvin can’t contact George Floyd‘s family … unless he gets prior approval from his probation officer.

As we reported … Chauvin was recently sentenced to more than 20 years in federal prison, plus 5 years of supervised release once he’s out, for violating Floyd’s civil rights.

Remember … Chauvin was already found guilty of murdering Floyd and sentenced to 22.5 years behind bars in that case. The sentences will be served concurrently.

During his supervised release, Chauvin will also deal with financial restrictions … like being barred from opening new lines of credit without approval from his PO.