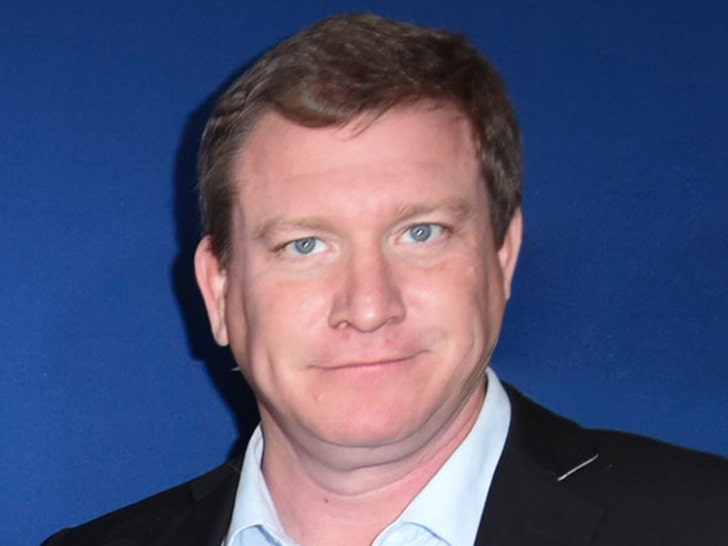 Stoney Westmoreland, famous for his work on the Disney Channel, will spend a couple years in federal lockup after prosecutors say he tried to entice a minor into sex.

The actor struck a deal in the case … pleading guilty to a lesser charge of using interstate facilities to transmit information about a minor, and a judge gave him 24 months in prison and 10 years of supervised release.

Stoney’s lawyer, Wendy Lewis, tells TMZ … Westmoreland was originally charged with enticement of a minor over the Internet, which carried a potential 10-year prison sentence. 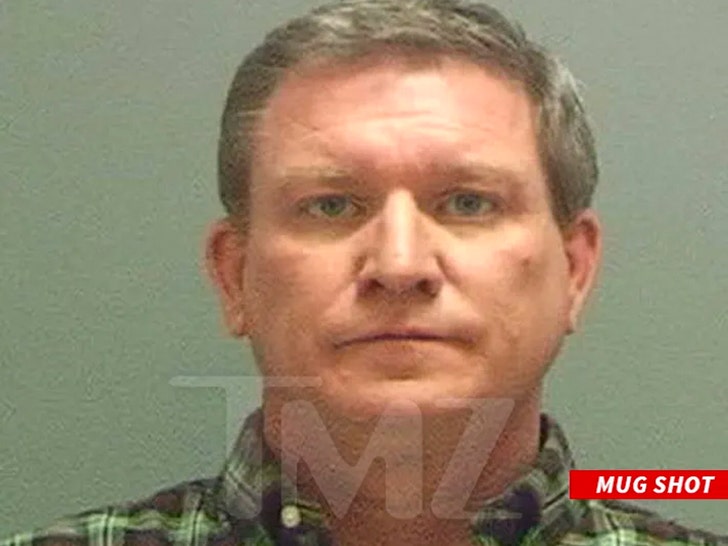 As we reported … Stoney was busted in Utah back in 2018 after authorities say he arranged online to have sex with someone who was only 13 years old, allegedly communicating via an app used for dating and setting up sexual encounters.

Stoney’s lawyer tells TMZ … he was using Grindr and was actually communicating with an undercover officer posing as someone else, and the lawyer says a doctor who evaluated Stoney concluded Westmoreland thought the exchange was roleplay with an adult online and that Stoney didn’t actually believe he was communicating with a 13-year-old.

Stoney must register as a sex offenders and cooperate with DNA collection as part of the plea agreement, which was obtained by TMZ.

Stoney will also be subject to random searches and inspection. He must report all accounts he uses to store and communicate electronic information, including social media.

Stoney, who got fired from Disney after his arrest, is also restricted from contact with individuals who are under 18 years of age without adult supervision.