Dwayne Haskins‘ wife, Kalabrya, is continuing to honor her late husband in the aftermath of his tragic death by getting several tattoos — including one of the former NFL player’s face — on her arms.

Kalabrya, who married Dwayne in 2021, showed off the new ink over the weekend … revealing she got a picture of Haskins, his autograph, and several of his handwritten notes inked on her shoulder and forearm areas. 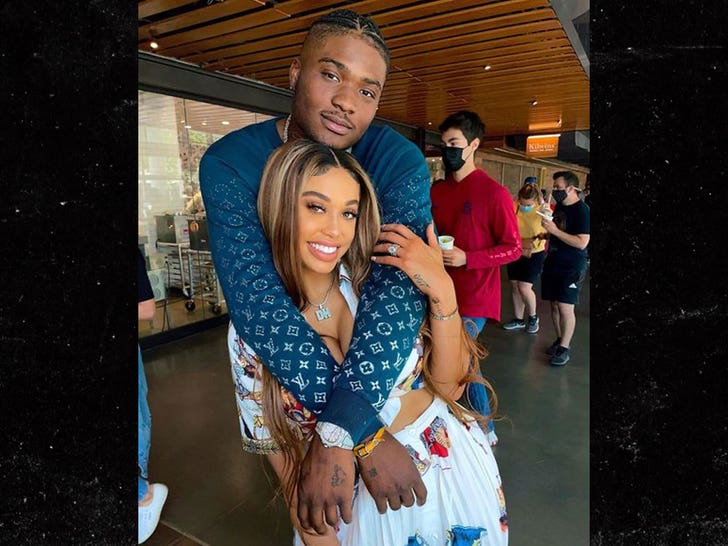 The tats occupy most of Kalabrya’s limbs… with Dwayne’s head covering one of her shoulders.

The handwritten notes were placed on her wrists and forearms. The messages contained loving words that Haskins had written her while they were dating.

“Wearing my heart on my sleeve…” Kalabrya said in a caption of the pictures on her social media page.

Kalabrya has continuously honored Dwayne since he tragically died on April 9. She’s posted messages to him on her social media pages and also released a dove at his memorial service in Pittsburgh in late April. 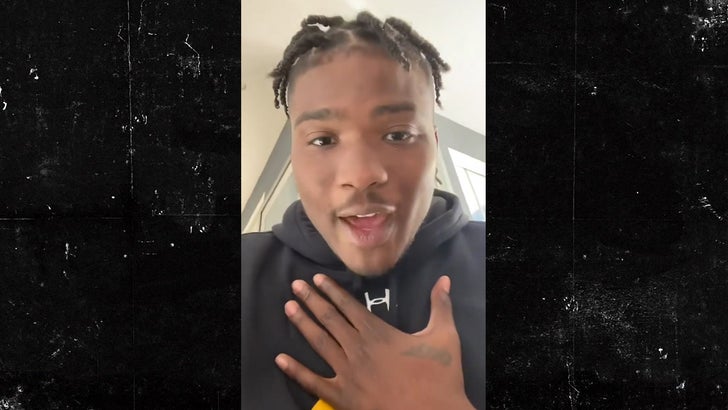 In fact, Kalabrya shared past videos with Dwayne on Sunday wishing her a happy Mother’s Day.

Dwayne was just 24 years old when he died.