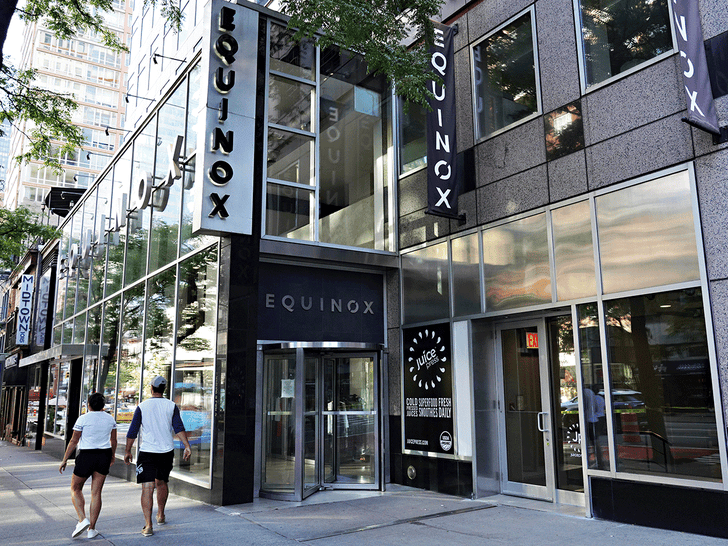 Equinox, a fitness company, is catching heat online after launching an all-day campaign to lock out newcomers. It blasts the all too common New Years resolution of hitting the gym and then giving up.

Anyone looking to kick off 2023 with a bang would’ve received a message from Equinox to stop them in their tracks. This was if they tried to get Equinox memberships. The Equinox’s “We Don’t Speak January” campaign was all over the Equinox website. 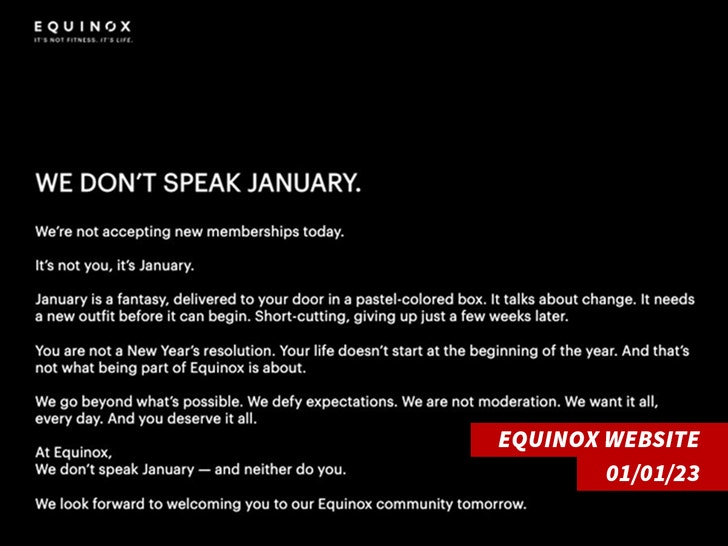 Equinox claimed it was not signing up new clients January 1, and called the month a “fantasy delivered at your door in a pastel-colored package.”

Equinox claims that life doesn’t begin at the beginning of each year. 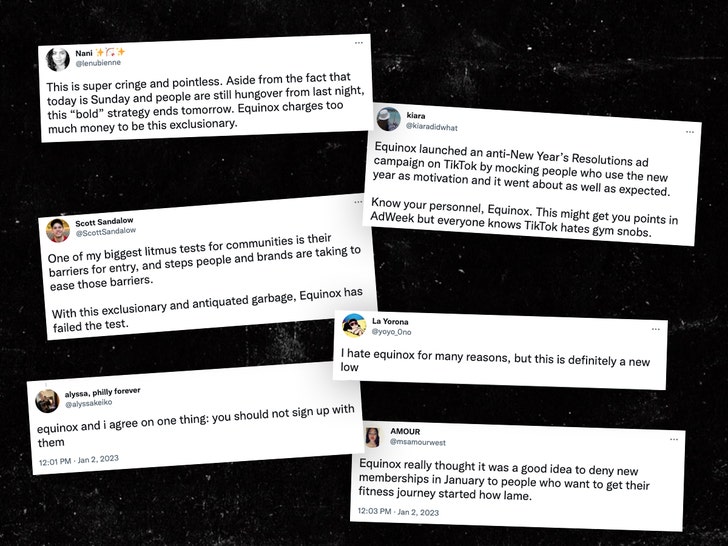 It was an interesting idea, but it was met with negative online reactions. One potential client called it “super cringey and pointless” while another stated, “I hate the equinox for many different reasons, but this is definitely an all-time low.”

Our campaign with Equinox aims at encouraging dedication and not short-term New Year resolutions. To emphasize the point, Equinox is blocking new customers from obtaining Equinox memberships on New Year’s Day. (So, try tomorrow. pic.twitter.com/9xvLXs7MDQ

According to them, the goal of the campaign was to encourage brand loyalty. Brian Collins — who developed the concept… to “snub short term resolutions.” 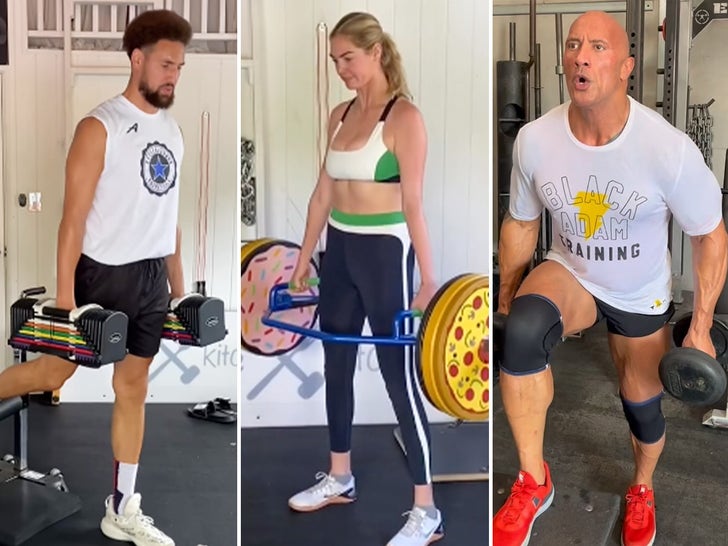 This is clearly a polarizing campaign, but it’s not Jan. 1. So get your sweat on!