Sydney Sweeney broke an agreement with a swimwear brand to promote their products, then turned around and wore the suits on “Euphoria” … this according to a new lawsuit.

The swim and lifestyle brand LA Collective is suing HBO’s star for allegedly violating her contract to promote and model the company’s swimsuits.

According to docs obtained by TMZ, the fashion brand claims it reached an agreement with Sydney last year, where she would be the influencer for the launch of their new line, “Somewhere Swimwear. “ 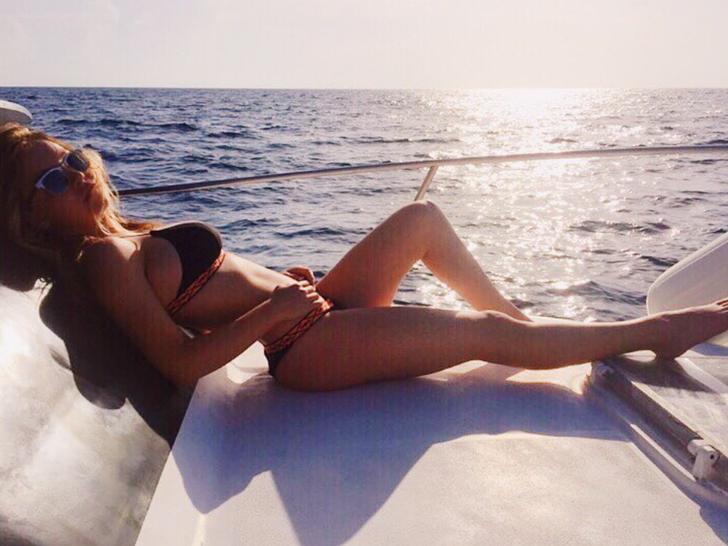 The brand claims that Sydney initially appeared to be onboard and approved all of their production prototypes… but they claim that her camp suddenly withdrew from the agreement without explanation or cause and refused to proceed.

And, get this… The brand claims that Sydney took the designs for herself, wearing the swimsuits in at least 5 episodes. “ 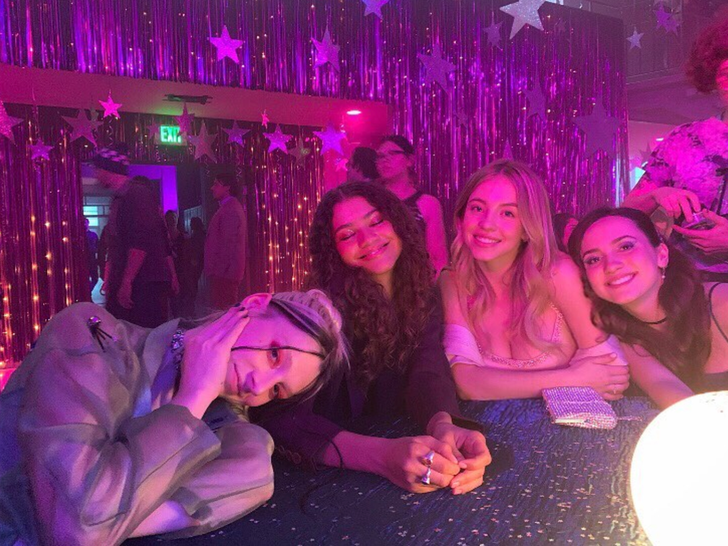 The swimwear company claims they expected to sell more suits than $3 million under the agreement and wants the actress to pay huge damages for backing down.

We reached out to Sydney’s camp, but so far no word.