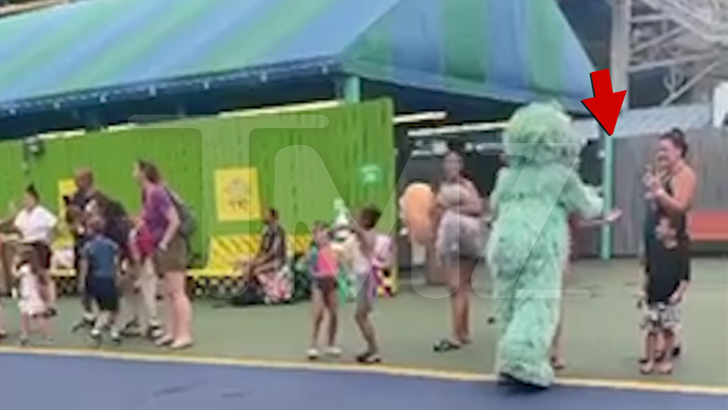 The Black family whose children were snubbed by a Sesame Place character says new footage pokes holes in the theme park’s initial explanation for the humiliating incident.

Remember, in response to the initial viral video … Sesame Place put out a statement saying its Rosita character “confirmed that the ‘no’ hand gesture seen several times in the video was not directed to any specific person, rather it was a response to multiple requests from someone in the crowd who asked Rosita to hold their child for a photo which is not permitted.”

The potential problem for Sesame Place is this new, wider angle — from the other side of the parade route — doesn’t support that … at least according to attorney B’Ivory LaMarr. 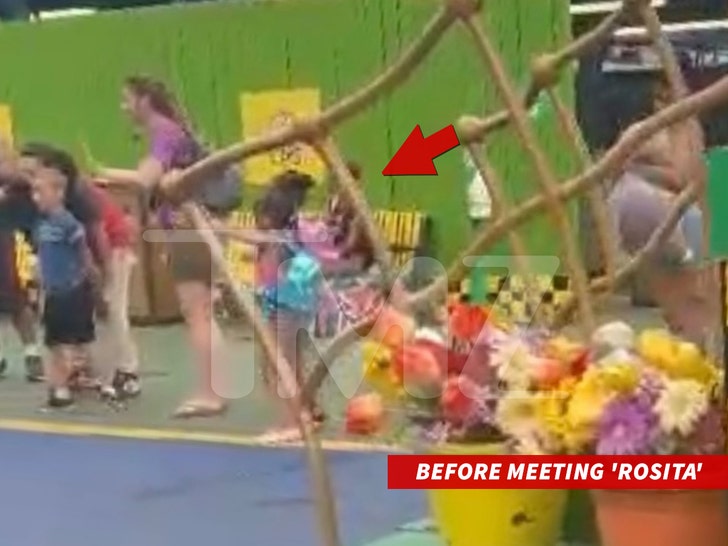 LaMarr is representing the family of Jodi Brown — her daughter and niece are the girls who tried to interact with Rosita — and he believes the new video obtained by his law firm undermines the park’s claim.

He doesn’t see anyone offering up a child for Rosita to hold … not anywhere near the girls, anyway. In fairness to Sesame Place, the video is shot from across the street, so you can’t hear any potential conversation between parents and whoever’s in the Rosita costume.

If true, that would be important because Sesame Place claimed, “The Rosita performer did not intentionally ignore the girls and is devastated about the misunderstanding.”

As we’ve reported … more videos have surfaced of similar incidents at the park, and Sesame Place is promising to tighten things up with bias training and a thorough review of how park workers engage with guests.

LaMarr says he’s been flooded with calls from other folks who were at the same Sesame Place parade as Jodi and the girls.

LaMarr says community activists, such as Tamika Mallory, are organizing events to galvanize people outraged by the viral video.

As for the Brown family, he says their end goals are getting whoever was in the Rosita costume fired, and getting a sincere apology from Sesame Place … something they feel hasn’t happened yet.

Sesame Place tells TMZ … they are in contact with LaMarr, and have offered to meet with him and the family to personally deliver an apology and acknowledgment that they hold themselves accountable for what happened. It also says, “We want to listen to them to understand how the experience impacted their family and to understand what we can do better for them and all guests who visit our parks.”

The park says the previously mentioned bias training is now mandatory for all employees — and it’s already engaged with nationally recognized experts to deliver a more inclusive and equitable experience at the park.