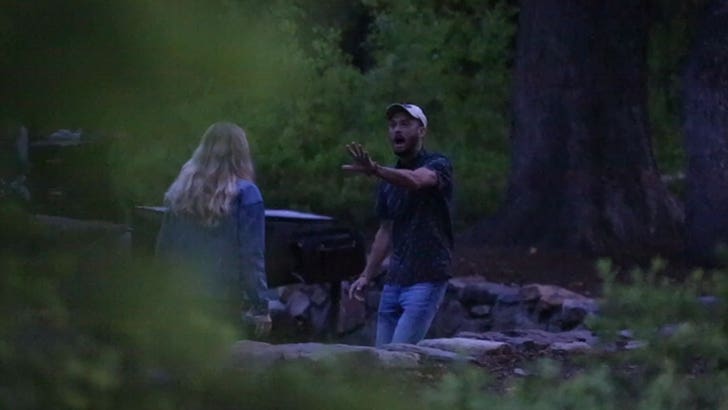 The upcoming movie on the Gabby Petito murder looks super intense … judging by the scenes being filmed right now, including a heated argument between Gabby and Brian Laundrie.

Lifetime’s “The Gabby Petito Story” is shooting scenes just outside Salt Lake City, Utah. This scene, shot Thursday, shows Gabby and Brian’s characters squaring off in a screaming match at a campground before Brian storms off in the infamous white van. 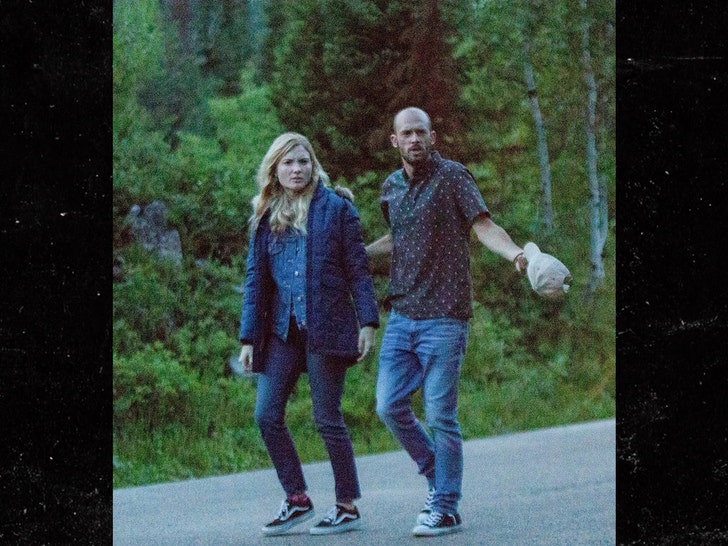 It’s clearly an emotional scene, with Brian hurling expletives over Gabby being on her phone … and the actor playing Brian looks like a dead ringer for Gabby’s fiancé and murderer.

The timing is eerie … as we reported, Brian’s notebook was just made public … and he confesses to murdering Gabby and reveals his handwritten excuse as to why he killed her.

In his 8-page confession, Brian admits to taking Gabby’s life … but claims he killed her out of compassion … after she allegedly suffered an injury while they were on a hike in Wyoming. 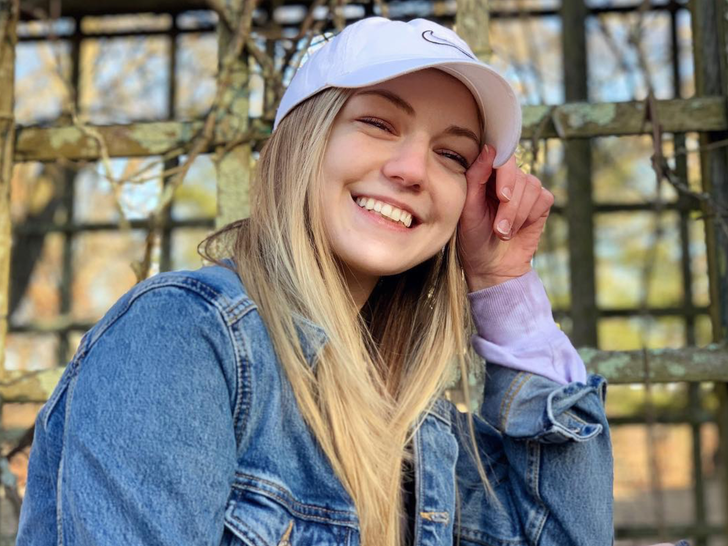 As for the Lifetime movie, production will continue in Utah … and it’s set to premiere later this year.