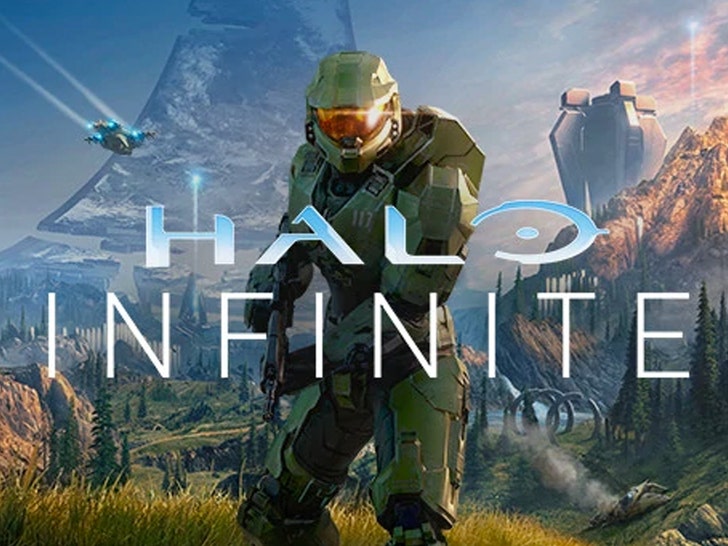 The video game developer behind “Halo infinite” is under fire after he introduced a new nameplate to honor Juneteenth…. people are outraged that the customization was named after an animal.

The folks over at 343 Industries apparently thought it would be a good idea to title the nameplate — a palette adding a red, black and green colorway to a player’s username — “Bonobo” … which is an endangered primate. 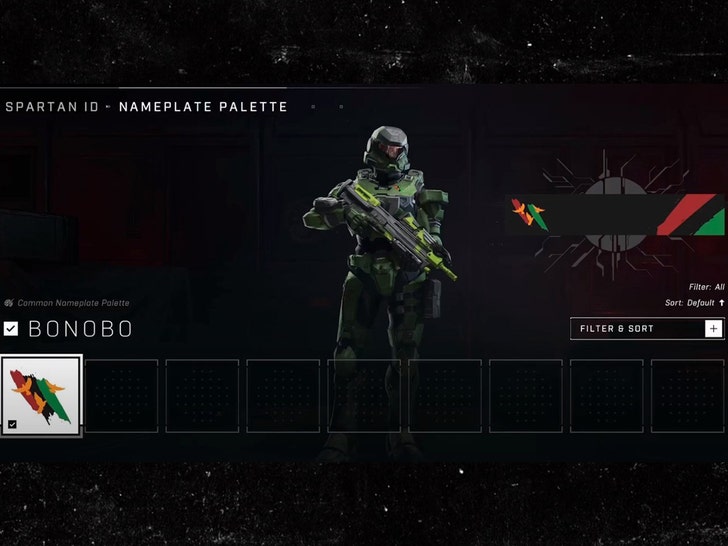 Problem was… people were furious at the association of apes and Juneteenth, given the racist and discriminatory history between those two words and Black people.

As you know … Juneteenth is now a federal holiday, commemorating the day the last enslaved Americans got the news President Lincoln had abolished slavery.

In response to backlash, the videogame developer renamed his nameplate to “Freedom” then to “Juneteenth.” “

343 Industries says the nameplate was originally named “Bonobo” in reference to a developer tool — and they claim it was an oversight on their end.

Bonnie Ross, the founder and head of 343 Industries, says once they were made aware the nameplate “contained a term that was offensive and hurtful” they immediately made a change with a game update.

Ross says… “We are a franchise and studio that is committed to inclusion where everyone is welcomed and supported to be who they are.” On behalf of 343, I apologize for making a celebrated moment a hurtful moment. “