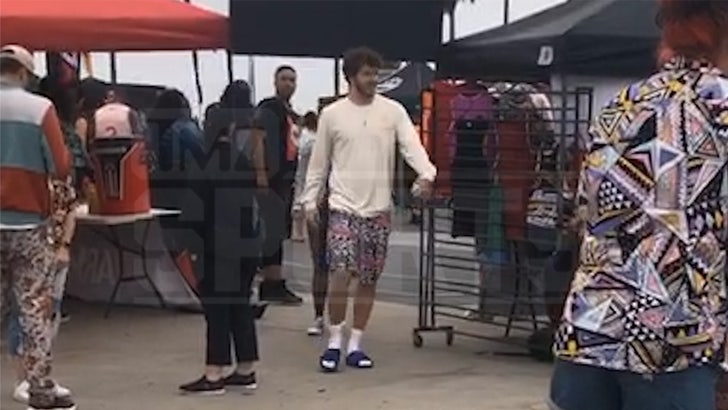 Hollywood Harlow in full effect — Jack Harlow is on set for his acting debut in the “White Men Can’t Jump” reboot … and TMZ Sports has the vid!!

As we previously reported, the “First Class” rapper landed the gig after crushing his first-ever audition … playing Billy Hoyle, which was Woody Harrelson‘s role in the original film back in 1992.

The project appears to be on track… Harlow was seen making his rounds at a Venice basketball court.

Of course, Harlow is working alongside Sinqua Walls in the flick … who was picked to play Wesley Snipes‘ Sidney Deane role, despite Quavo‘s hopes of getting his name called. 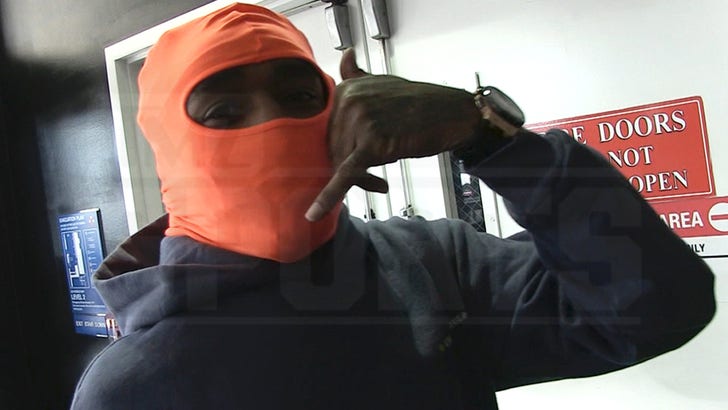 The project is backed by Kenya Barris, NBA star Blake Griffin, NFLer Ryan Kalil and Noah Weinstein of Mortal Media … and is directed by Calmatic.

Other actors on board include Lance Reddick, Teyana Taylor, Andrew Schulz and Laura Harrier … so some of those names were probably on set as well.

No word yet on a release date… but for now, enjoy this clip.