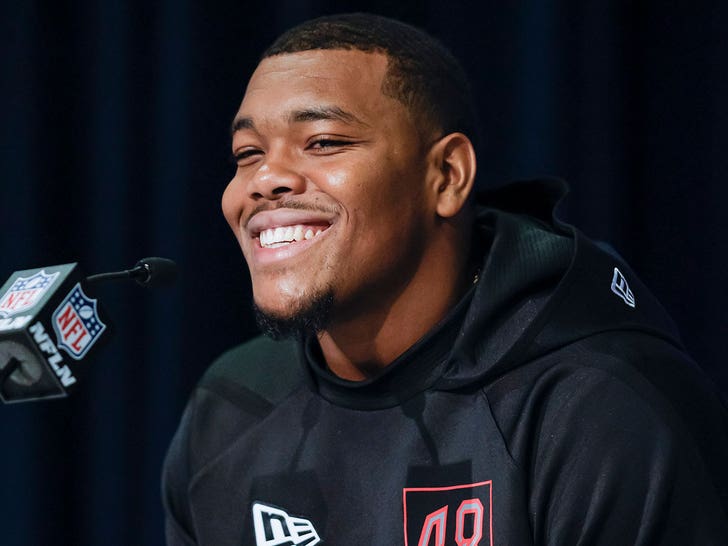 It’s official … with the #1 overall pick in the 2022 NFL Draft, the Jacksonville Jaguars have selected Travon Walker!!!

Roger Goodell just announced the selection on a stage built near the strip in Las Vegas … officially making the Georgia defensive end the newest Jag.

The pick is not surprising… experts’ mock drafts of Walker in recent weeks had him projected to be #1 overall.

The selection of Walker marks the second time in two years that the Jaguars have picked at the top of the draft — remember, Jacksonville took Clemson QB Trevor Lawrence #1 in 2021.

Walker will, in the meantime, be chasing down quarterbacks in Duval. The guy was a star for the Bulldogs in his three seasons in Athens, recording 61 total tackles, 9.5 sacks, 1 interception and 1 forced fumble in his career. 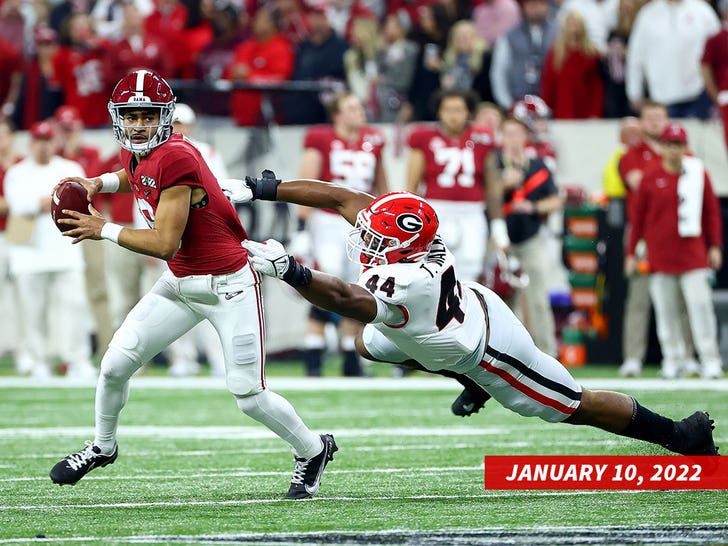 He also helped UGA beat Nick Saban and the Crimson Tide in January’s National Championship … registering three total tackles and one sack in the game.

Doug Pederson and Jaguars fans everywhere are certainly hoping that kind of production continues in Florida in 2022.