Jamie Spears flatly denies bugging his daughter’s bedroom … one of the most explosive charges leveled against her former conservator.

Jamie filed a declaration, obtained by TMZ, in connection with the ongoing battle over alleged misdeeds committed during Britney Spears‘ 13-year conservatorship, and he said flatly, “I am informed of the allegation by Britney’s counsel that a listening device or ‘bug’ was placed [in] her bedroom as surveillance during the Conservatorship. This allegation is false. I never conducted or authorized any surveillance of Britney’s bedroom at any time, including during the conservatorship.” 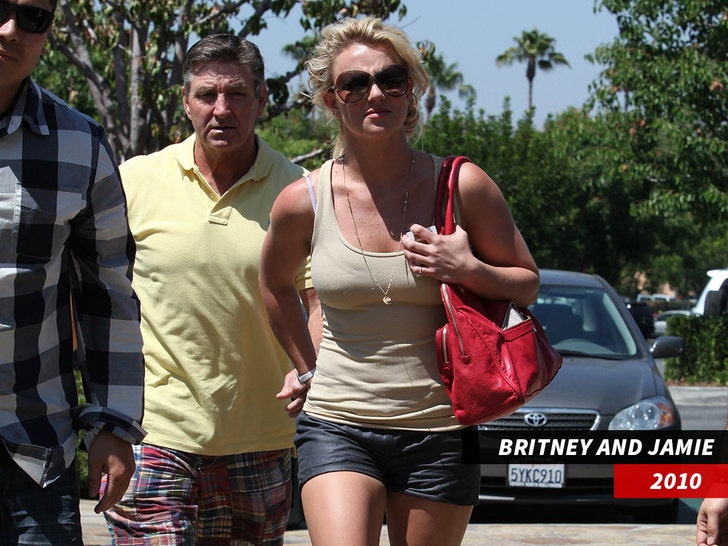 He went on to say he was not aware of any such device that was placed in his daughter’s bedroom.

The New York Times documentary about Britney’s conservatorship featured Alex Vlasov, a former employee of Black Box Security … the company Jamie hired. He claimed such a device was indeed secretly placed in her bedroom to spy … allegedly listening to private conversations.

Jamie and Britney each want to depose the other, and so far both sides have been unwilling to sit for depositions.