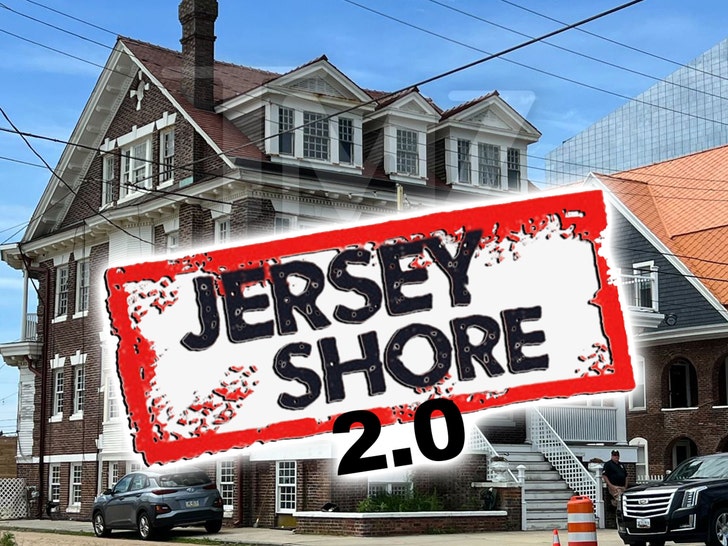 There’s still a big mystery surrounding the sudden pause on production for “Jersey Shore 2.0” … but we’ve learned it’s almost a miracle the show was close to filming at all considering the casting and production hurdles MTV faced in getting it off the ground.

Our sources say the show’s new cast was brought into Atlantic City to prep for production last week … but there were some serious issues producers faced in finding the right group of people. 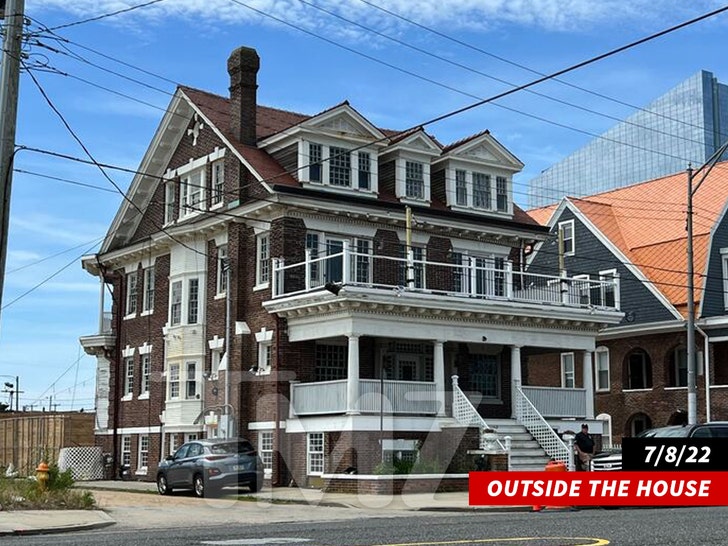 For instance — we’re told one ‘2.0’ hopeful was 86’d after producers were alerted to some homophobic and racist social media posts from a relative. Nonetheless, our sources say this was not the trigger for putting the production on pause.

As for production woes … show producers first wanted to put the cast up in the original “Jersey Shore” house, but the city shut that down … citing the terrible reputation the first show gave Seaside Heights. 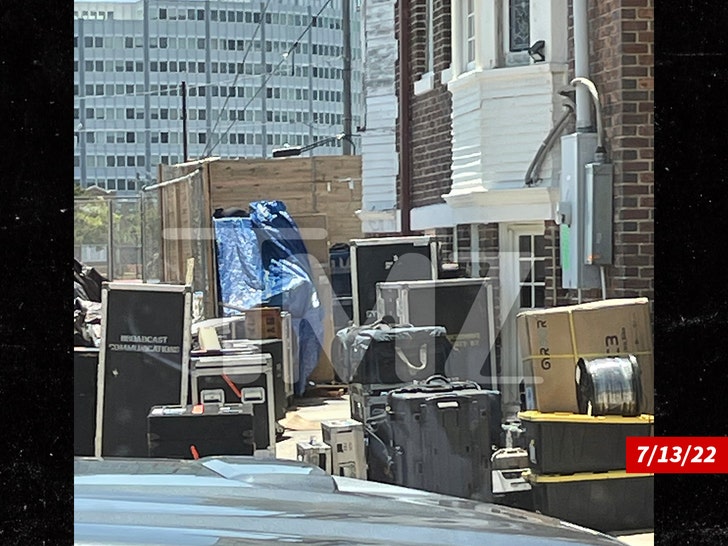 Sources connected to the show tell us … despite the crates of camera gear being removed from the house this week, the show hasn’t been canceled. In fact, we’re told show honchos are using the next few weeks to re-group with an eye toward resuming production.

MTV is mum on specifically why they pulled the plug — at least temporarily — all they’ll say is the show is temporarily on ice. 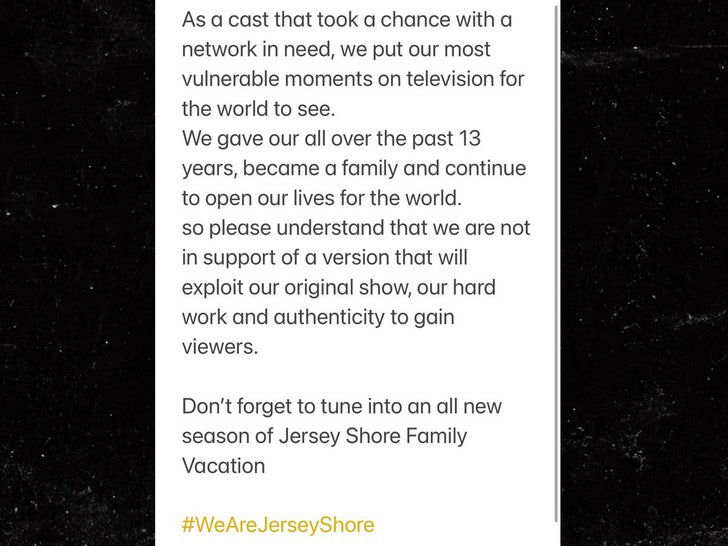 It remains to be seen exactly how producers will make ‘2.0’ work, whether it’s with a new cast than was planned, or perhaps even a rebrand … but one thing’s for sure, the OG cast of Pauly D, The Situation, JWoww, Snooki and gang certainly won’t be tuning in.