Johnny Depp Appears at MTV VMAs as Moonman, Face Only

Johnny Depp
I’m Back On TV …
Appears at MTV VMAs 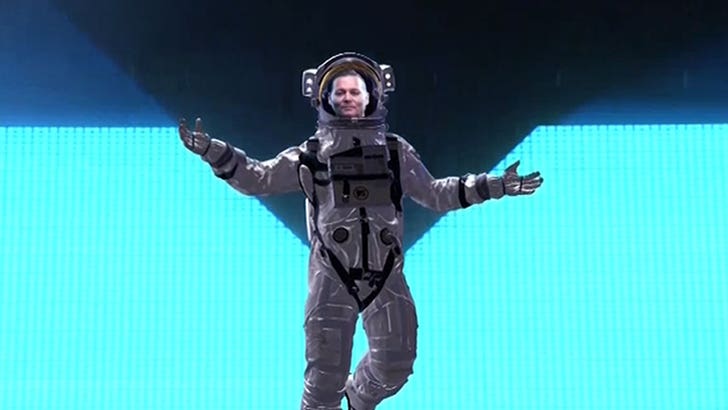 Johnny Depp just made one small step in his Hollywood resurgence … because he’s returned to TV sets, appearing on MTV at the Video Music Awards in an astronaut suit. 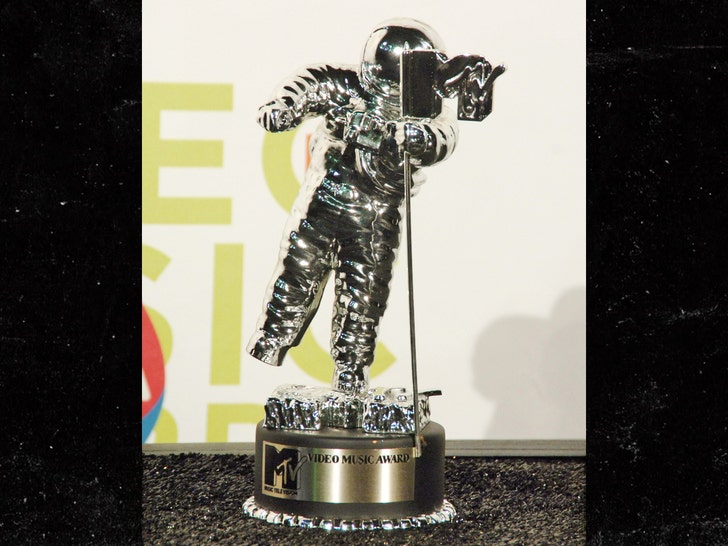 The movie star just made his debut as the network’s famous Moonman — recently dubbed the Moonperson — dressing up and showing his face Sunday to kick off the award show broadcast. But that’s all that was shown … literally just a video of his mug in the suit, which appears to have been pre-recorded. He said he “needed the work,” and that was that.

The real McCoy wasn’t actually there for the show, it seems. Still, pretty cool! 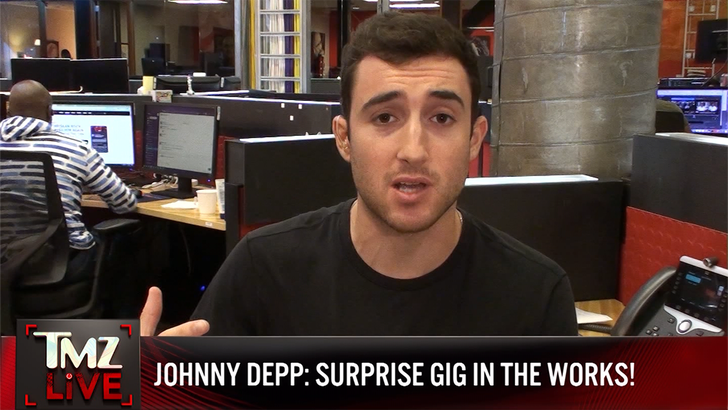 As we first told you… Johnny was tabbed for a surprise appearance at the VMAs, and it come on the heels of both the recent announcement of his return to film plus his new deal with Dior to continue being the face of the Sauvage fragrance line.

Depp’s Moonman gig represents a milestone for him … marking his first major U.S. TV appearance since 2017 when he was on Jimmy Kimmel‘s talk show.