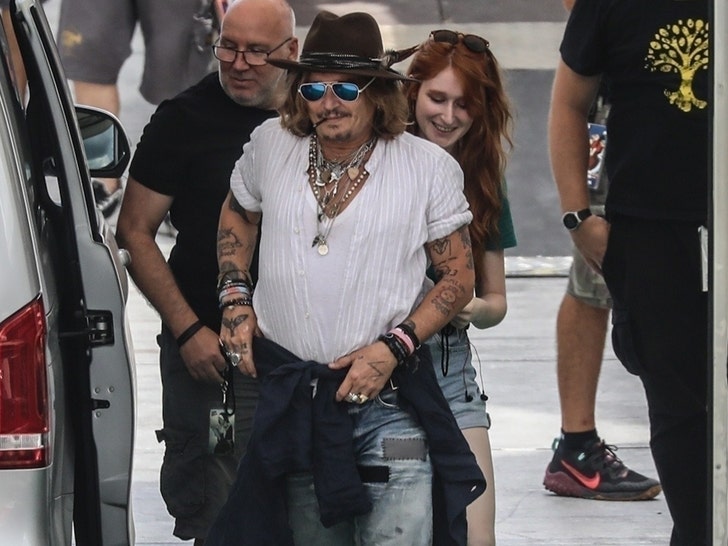 Johnny Depp seemingly had a new female companion in his life, which is true … but there’s nothing romantic about their relationship, TMZ has learned.

Depp, unsurprisingly, made headlines over the weekend when he was spotted in Italy accompanied by the redhead. Johnny was in town for the Umbria Jazz Festival — where he played with Jeff Beck — and fans speculated the woman might be Depp’s new girlfriend.

However, it’s just not the case … we’ve spoken to sources who tell us the woman is working on Depp’s upcoming movie “Jeanne du Barry” as a French teacher.

Makes a lot of sense to bring your teacher on the road if you’re Johnny, and live a lifestyle of constant travel and performance. 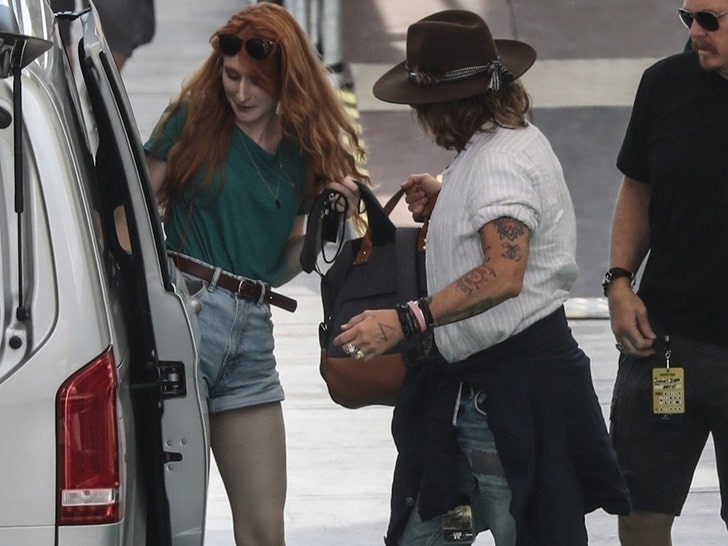 The movie will mark Depp’s first in 3 years, he’s playing Louis XV in the project, which centers around the life of Jeanne Bécu, Louis’ mistress when he died.