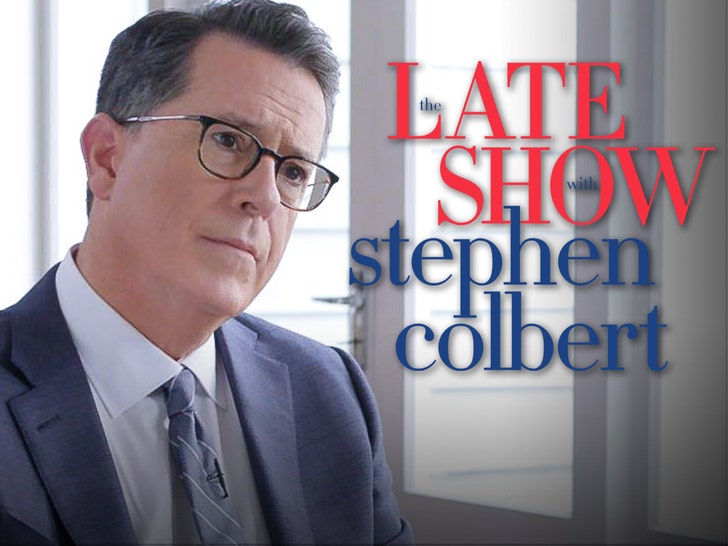 6: 58 PM PT — Reps for CBS tell TMZ … “On Wednesday, June 15 and Thursday, June 16, Triumph the Insult Comic Dog was on-site at the Capitol with a production team to record interviews for a comedy segment on behalf of ‘The Late Show. ‘”

” Their interviews at the Capitol were prearranged and authorized by the Congressional aides. “

” After leaving the members’ offices for their final interview of the day the production team stayed to shoot stand-ups in the halls until they were detained at the Capitol Police. “

Several staffers from Stephen Colbert‘s late night CBS talk show got busted at the U.S. Capitol … after they allegedly made an unlawful entry into the building.

Robert Smigel, the voice of Triumph the Insult Comic Dog, was among the 9 people arrested by U.S. Capitol Police and charged with illegal entry … according to Fox News.

The “Late Show With Stephen Colbert” staffers were arrested after taking pictures and videos near the offices of House Minority Leader Kevin McCarthy and Rep. Lauren Boebert. 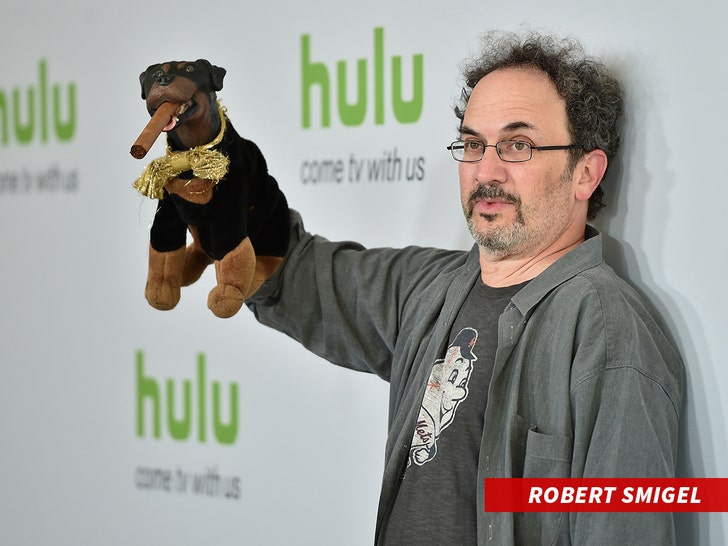 Capitol Police say that the building was closed to visitors on Thursday night. Staffers were not wearing the proper ID and were alone.

The USCP claims that the same group was removed from Capitol earlier in January 6th committee hearings.

The incident is still under investigation and USCP states that the ‘Colbert’ staff could face additional criminal charges.