Mark Curry Says Stop Complaining About High Gas Prices, Just Get Over It 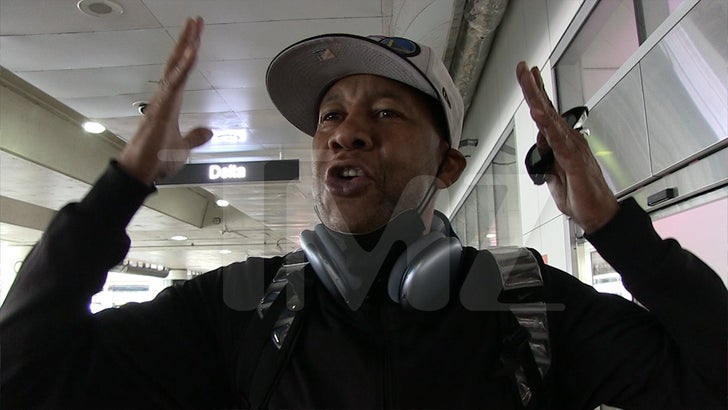 Mark Curry is fed up with folks complaining about high gas prices … insisting that drivers should just fill up their tanks and get over it.

We met up with the “Hangin with Mr. Cooper” actor at LAX Monday and got his thoughts on rising gas prices and how to deal with them.

Mark says that Americans shouldn’t be concerned about the price of gasoline because it doesn’t matter. He said that we have been dealing with high gas prices over the years so it’s not necessary to worry about it now.

As far as people who can’t afford it, MC insists he understands their pain but we must pay anyway. He doesn’t seem to have much sympathy. Instead, he suggests that people should go to fewer places, drive slower and ride a bicycle, or (jokingly), steal a car if it is “that bad”.

His hot take comes just over a year after he spoke candidly about high gas prices during an interview for a local station. It was actually quite funny… at first, he didn’t seem like a reporter. 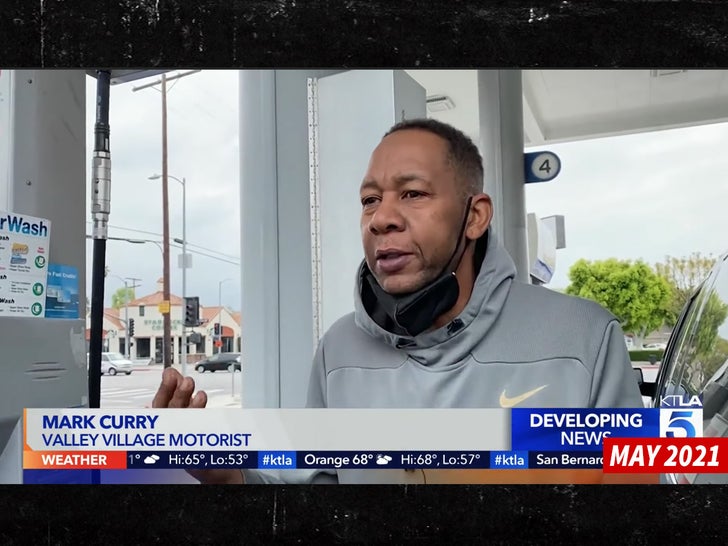 It doesn’t seem like much has changed despite the fact gas prices have risen. According to the self-proclaimed gas price expert, the bottom line is that Americans are Americans and will survive because they’ve done it before.