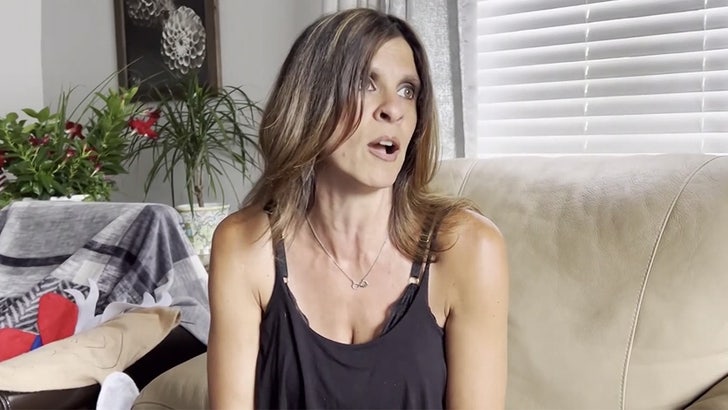 The mom of a Connecticut boy accused of setting another boy on fire is going after the alleged victim’s mom … claiming she defamed her son and she wants the mom arrested. 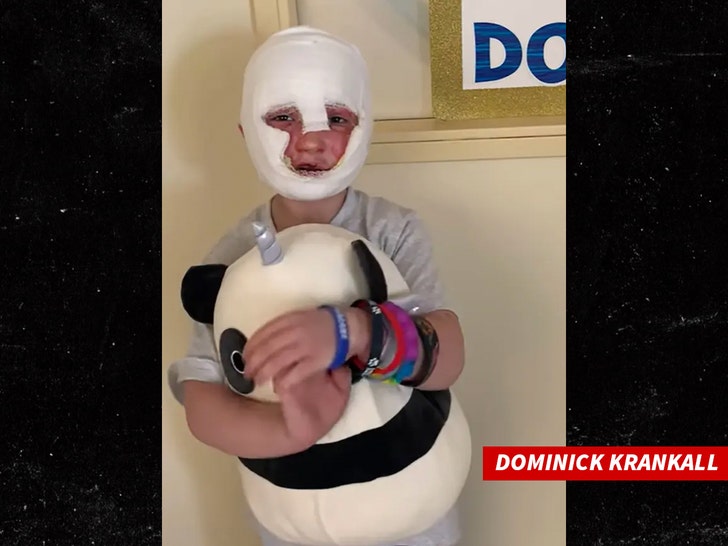 Here’s what is uncontested … 6-year-old Dominick Krankall was burned badly while playing in his backyard in Bridgeport. Dominick’s mom accused Laura Giacobbe‘s son of intentionally lighting the boy on fire.

Now, the new development … a video that surfaced Friday shows 4 children, including Dominick, lighting fires and kicking a soccer ball engulfed in flames. The video, initially published by the NY Post, shows Dominick stepping on a plastic cup that was filled with gasoline and in flames. 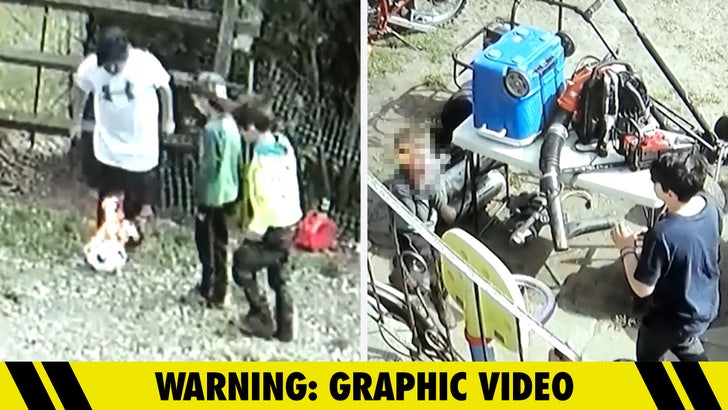 Dominick suffered terrible burns to his face and legs.

So, Laura Giacobbe is furious, and told the Post she actually helped Dominick’s mom by instructing her to get him in a bathtub immediately because his legs were on fire. 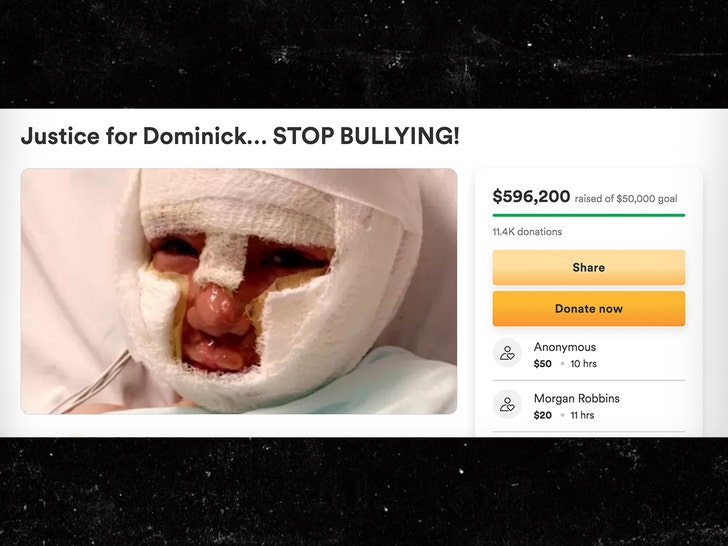 Giacobbe says Dominick’s mom called police and accused her son of intentionally dousing Dominick with gas and throwing a flaming soccer ball at him.

Laura says there was absolutely no bullying and it was just a horrible accident. She’s outraged at Dominick’s mom and wants her to answer to the law. She also adds, his mom should have been supervising her son better in their own backyard.

Dominick’s mom is sticking to her story, telling the Post Laura is a “liar.” She says the video is edited and it took a month-and-a-half to come out.

Dominick’s mom set up a GoFundMe account with the caption “Justice for Dominick … STOP BULLYING!” and raised $500k.