Bill Russell — one of the greatest and most accomplished NBA players of all time — has died.

The announcement came courtesy of Bill’s own official social media page, which posted Sunday with a sad update. The text says BR passed away peacefully with his wife, Jeannine, by his side. The exact circumstances of his death weren’t discussed further.

Bill’s post goes on to list his many accomplishments, dating back to his high school days. He’d won two state championships on that level, two NCAA titles, a gold medal in the Olympics … and, of course, 11 NBA championship titles with the Boston Celtics — plus two titles with that same organization with him as head coach and a player simultaneously, a historic feat at the time … on several levels, obviously.

His obit here touches on the fact that he was a civil rights activist during his playing time, with boycotts of certain events and public remarks that spoke out against racism and discrimination that was prevalent throughout the U.S. at the time. 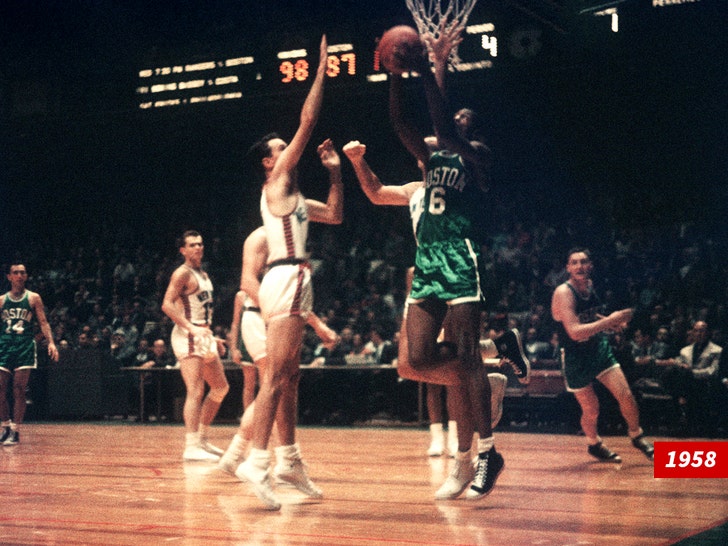 Bill is by far one of the GOATs in league history — evidenced in the fact that the current NBA Finals MVP award is named after him … something that was instated in 2009.

He’s been inducted into the Naismith Memorial Basketball Hall of Fame twice … once as a player in 1975, and again as a coach just last year. His career is memorable, especially since he broke into the NBA when it was just being expanded as an organization and getting integrated with Black and white players alike, during a time of segregation in the country. 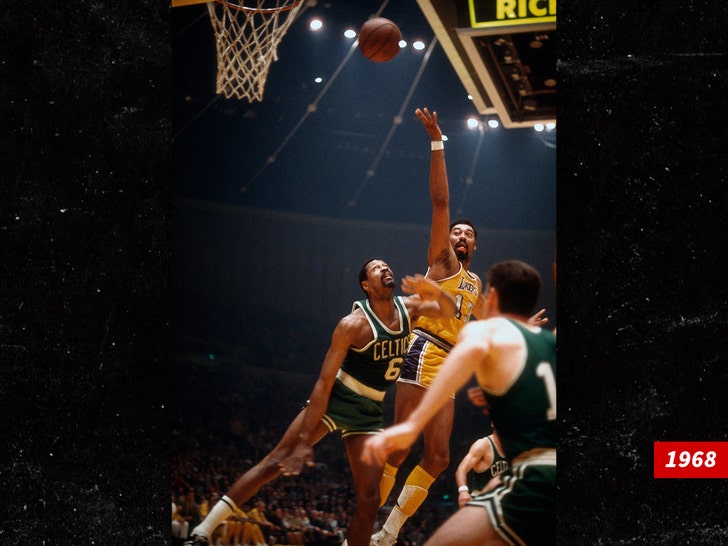 His accolades go well beyond what was mentioned above — Bill has an enormous amount of NBA honors, including several All-Star appearances, NBA First-Team mentions, lifetime achievement awards and on and on. He retired from the sport in 1988, playing for 3 decades.

As you can imagine … the tributes are absolutely pouring in right now. Bill Russell was beloved by just about everyone in and around the league … players, coaches, owners and media members alike. He would come to games quite often, and was very visible in the basketball community.

Arrangements for his memorial and funeral are being made now by the family. Bill is survived by his wife, three children and other extended family. He was 88.