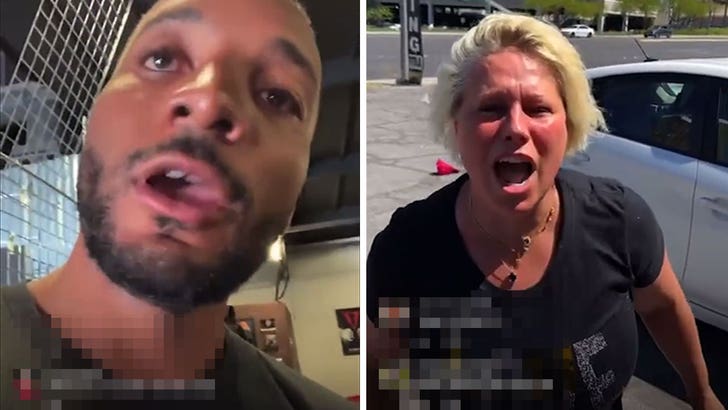 Norman Powell was harassed by a white woman behaving erratically who berated the Clippers star and told him he was “not American” … all while NP streamed the encounter on social media.

It got so serious that police were called… and the woman was handcuffed by Las Vegas cops.

It’s not clear if she was ever arrested… and if so, for what reason.

The 28-year-old former 2nd-round draft pick out of UCLA was in Sin City working out at a local gym … when Norman says the stranger stormed through the door, saying she’d gotten into a fight and needed help.

“She was new to the site and was claiming she had gotten into a fight,” Powell said during the livestream. We told her to leave the back. She left, she was gone for about 15, 20 minutes, came back, staying in the gym calling us un-American, saying we need to go back, calling us py, a whole bunch of st.” 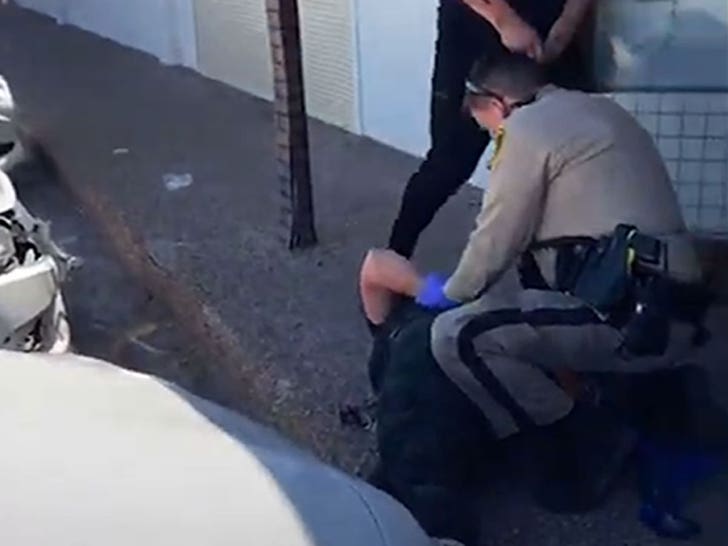 Norman warned the woman that police were coming, but she called their bluff – a mistake.

Multiple cops finally arrived and the woman, whose identity is currently unknown, was taken into custody. 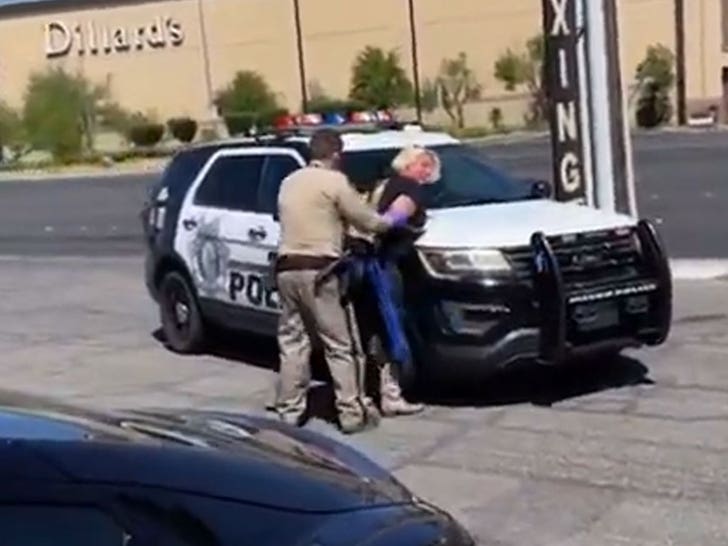 Norman claims that the woman shouted “I can’t breathe” as police tried to force her against the squad car.

” That is crazy to me, man. Powell exasperated, “That st isn’t funny, man.”

Powell said that the woman was acting strangely to officers.

” We were trying to get her out,” he said, “and then she tried to take her pants off to take a st on the floor. We pulled her out and said, “No, that’s not possible.” “