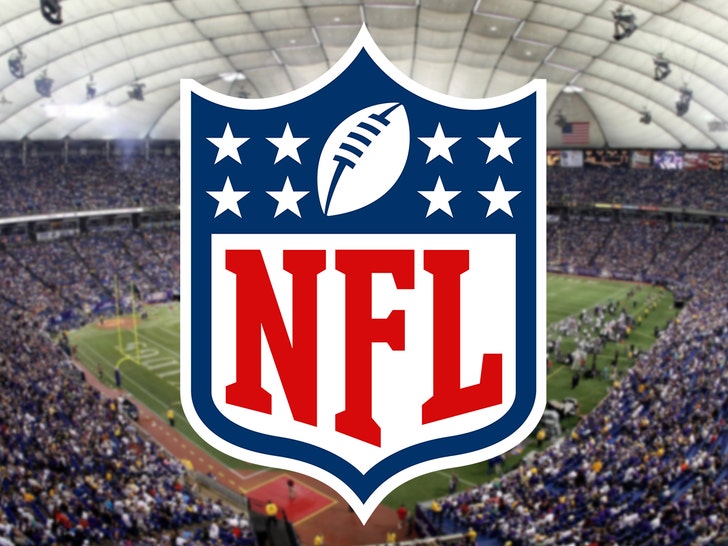 The NFL is facing yet another lawsuit … this time, musician Bobby Nunn says the league used his famous “Rocket 2 U” song during numerous broadcasts — including a recent 2022 “Sunday Night Football” game — but never compensated him for it.

In the suit, filed in New York on Wednesday and obtained by TMZ Sports, Nunn says the smash hit that he wrote and produced for the Jets back in 1988 was used without his permission multiple times by the NFL and NBC Universal.

Nunn specifically claims his song was played during the broadcast of the Packers vs. Vikings ‘SNF’ game on Jan. 3. In the docs, Nunn included a screen grab of the portion of the broadcast where he says the tune could be heard. 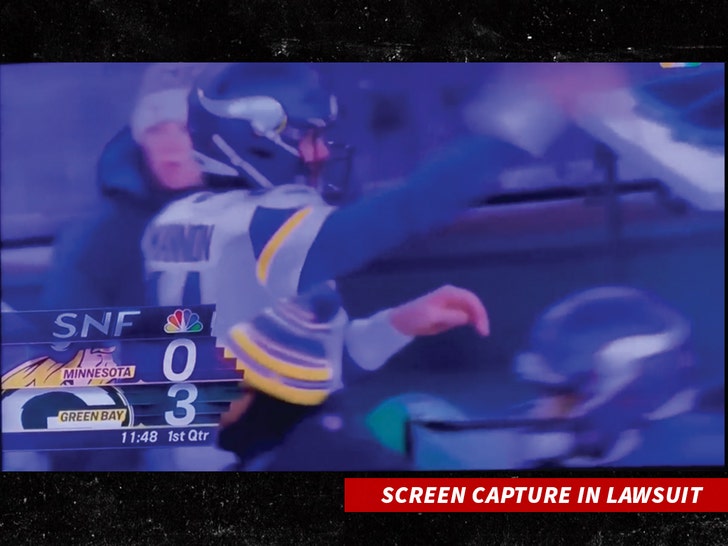 Nunn, who’s perhaps most well known for his “She’s Just a Groupie” song, claims the NFL never licensed the song to use it … and says when he made contact with the league and its TV partner about it all, they denied infringement.

Nunn is asking for damages … as well as for the league and NBC to stop using his song without his consent.

This is now at least the third time the NFL has been sued by a high-profile plaintiff in the last few months — you’ll recall, both Jon Gruden and Brian Flores are involved in lawsuits against The Shield as well.

We’ve reached out to the NFL for comment, but so far, no word back yet.