O.J. Simpson Weighs In on Will Smith Slap, Says He Can Relate 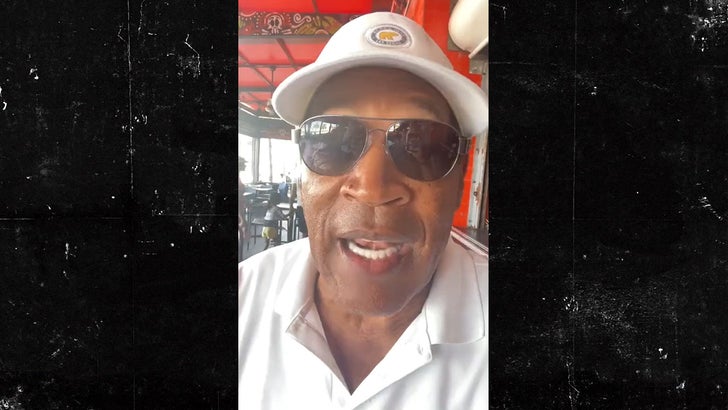 O.J. Simpson apparently sees a little bit of himself in Will Smith after his Oscars slap — saying that he, too, wanted to put hands on people back when he was in the spotlight.

The Juice sounded off on the whole saga, and his main takeaway is in his Twitter caption … “He was wrong but I understand the sentiment.” In the video, he elaborates … explaining, yeah, Will made a mistake — but he kinda sympathizes with him.

Check it out … O.J. says he’s also been through a lot of “crap,” and on the other side of that — presumably in reference to his acquittal in the ’90s — was often the butt of tons of jokes.

He makes no bones about how he felt about those “O.J. routines,” saying he wanted to “b-slap” at least a couple of those comedians — but acknowledges he restrained himself, almost drawing the contrast between him and Will … which, to many, is the ultimate irony.

Bottom line … O.J. defends Chris Rock here, saying it’s comedy — and no matter how it makes you feel, you (and Will by extension) have to accept it. 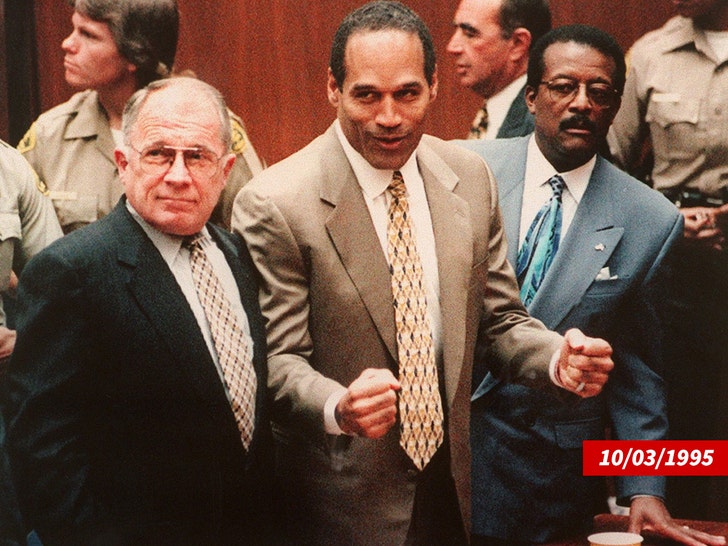 Now, here’s the kicker … O.J. theorizes that if he woulda pulled the same stunt after his Las Vegas arrest/conviction — he believes he would’ve gotten life in prison without the possibility of parole, seemingly pointing out that Will’s getting a pass because he’s Will Smith.

There may, in fact, be a parallel between giving someone the benefit of the doubt as it relates to O.J.’s story and Will’s — even though, really, they’re not comparable — but Mr. Simpson’s hypothetical seems flawed … there’s lots of reasons why O.J. wouldn’t be well-received if he slapped someone post-acquittal. Vegas would likely have little to do with it.