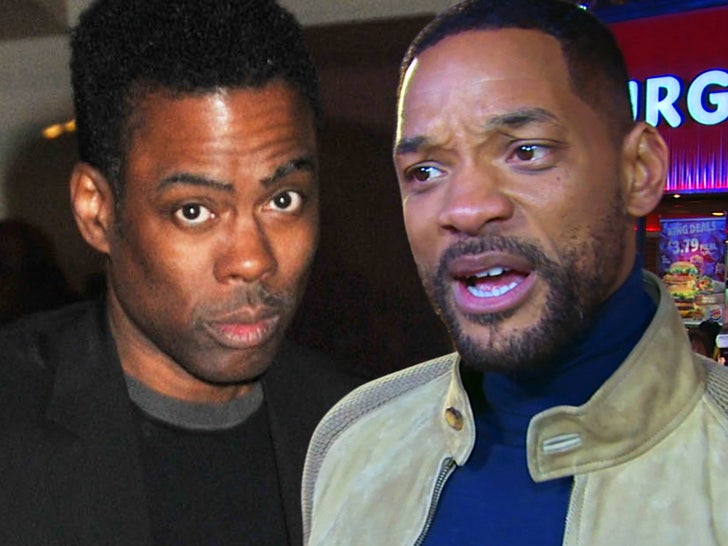 The LAPD was standing by and ready to arrest Will Smith for putting hands on Chris Rock at The Oscars — but Chris waved them off, saying he was fine — according to the show’s producer.

In a preview clip for his interview with ‘GMA,’ Oscars’ honcho Will Packer says LAPD officers were ready to arrest Will if Chris so wanted, detailing the conversation that happened backstage directly following the slap. 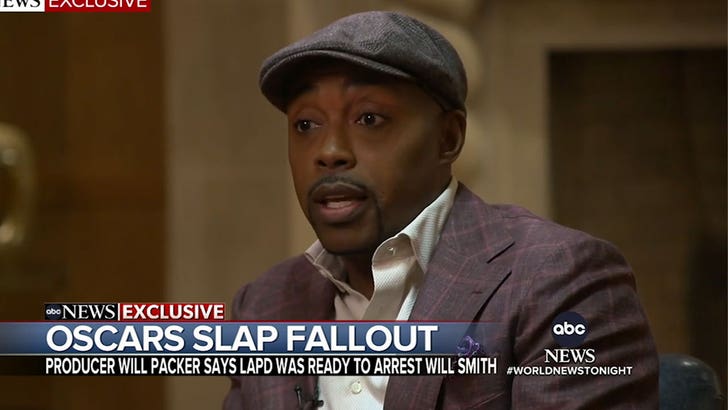 In the clip, Packer tells T.J. Holmes cops were prepared to go and get Will from the crowd and make an arrest for battery … letting Chris know he could press criminal charges against Will.

At one point, Packer claimed Chris was dismissive of the police’s telling him… and he said he told Chris to wait for the cops to finish their spiel before making any decision.

In the end, Chris decided against pressing charges, and Will was allowed to remain front and center at The Oscars, where he won the award for best actor and gave a tearful speech. 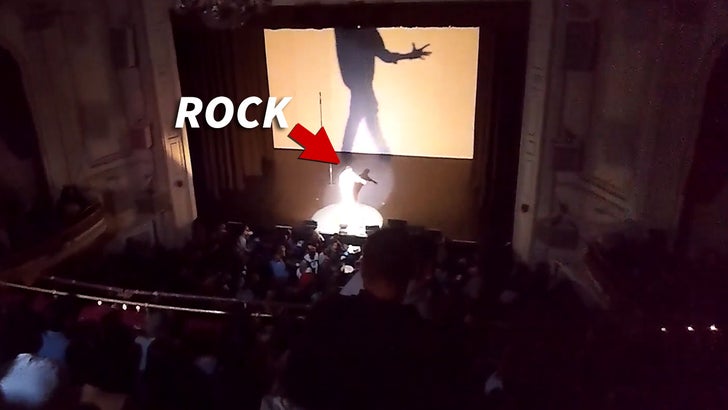 Will’s since apologized for the slap and foul language … but at his show Wednesday night, Chris revealed he’s still processing what went down and will talk about it later on his comedy tour.

Tune in tomorrow to “Good Morning America”, for more T.J. Holmes’ interview of Will Packer.