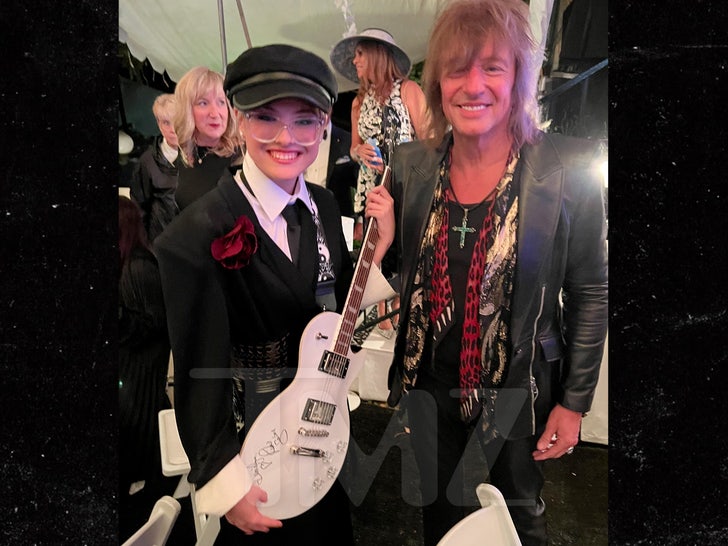 Anna Nicole Smith‘s daughter, Dannielynn Birkhead, may be too young to know how to pull strings, but she’ll now be able to play them thanks to none other than Richie Sambora!

Her dad, Larry Birkhead, tells TMZ … this weekend’s Kentucky Derby was insanely momentous for his 15-year-old daughter … as we reported, she wore the same getup that Janet Jackson wore to the Derby in years past, and even met Janet this time around. 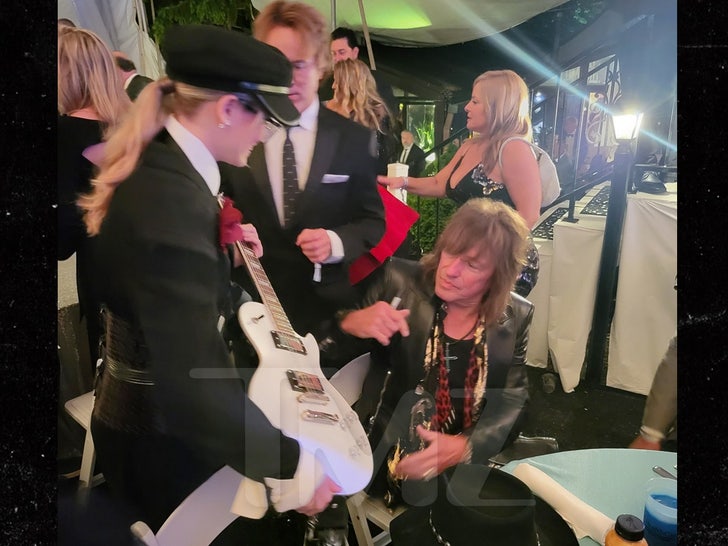 But that was not the end. Sambora performed at the Barnstable Brown Gala during Derby weekend — the same place Anna Nicole Smith and Larry Birkhead met in 2003. 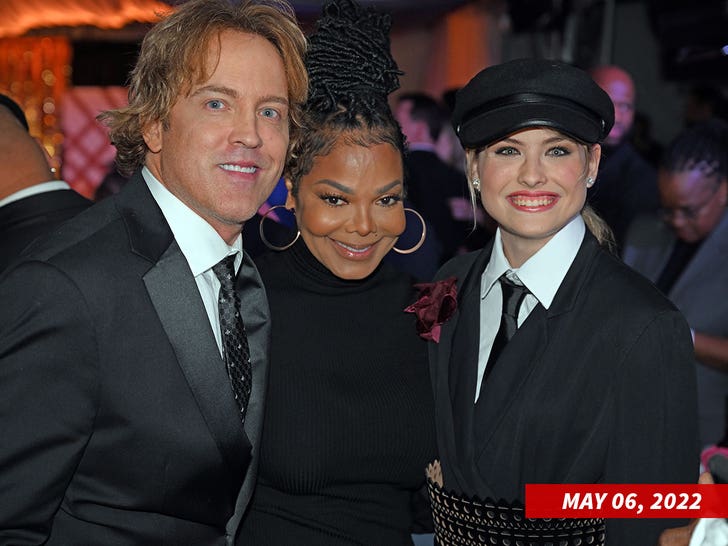 Dannielynn was front and center and even brought her own guitar to the event, hoping to get a John Hancock from Richie. Richie offered lessons to help her master the instrument, which she got way more than she expected.

Here is the catch. Larry and Dannielynn are both from Kentucky. Richie is in L.A. so Richie said that he’ll be there whenever she gets to La La Land.

Richie offered her words of encouragement, encouraging her to pursue her dream of becoming a guitarist. Larry said it was so overwhelming that his daughter nearly fainted. 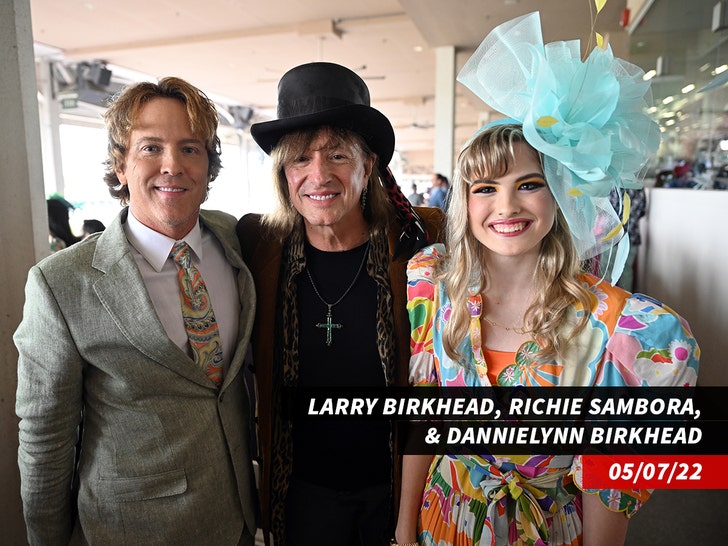 Richie said he doesn’t usually offer lessons, but made an exception for Dannielynn.

I love the perks that celebrity brings.