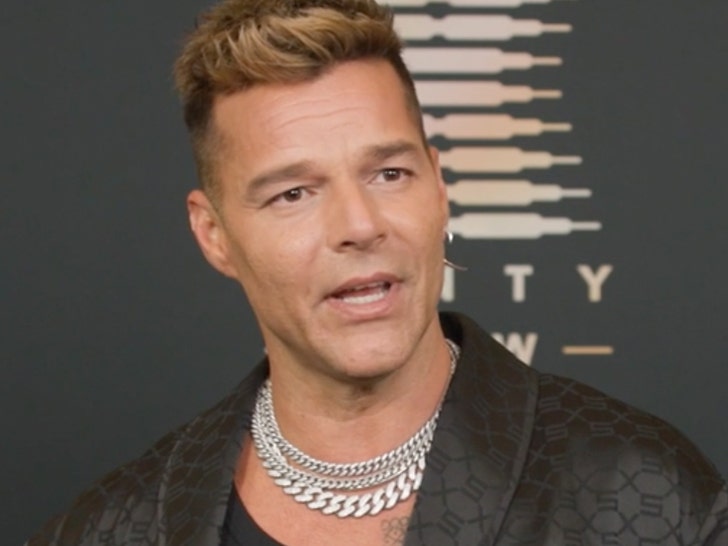 8: 17 AM PT — We’re told Ricky was on zoom during the court hearing but never addressed the court nor did he make any statements. His nephew put a quick end to the case by saying he wanted to drop it.

Ricky Martin just won his case against his nephew who accused him of having a sexual relationship and then harassing him afterward, and that’s because the 21-year-old nephew withdrew his claim.

Sources with direct knowledge tell TMZ … the judge has dismissed the temporary restraining order that he had issued a week ago.

We’re told Ricky showed up on zoom. His legal team tells TMZ, “Just as we had anticipated, the temporary protection order was not extended by the court. The accuser confirmed to the court that his decision to dismiss the matter was his alone, without any outside influence or pressure.” 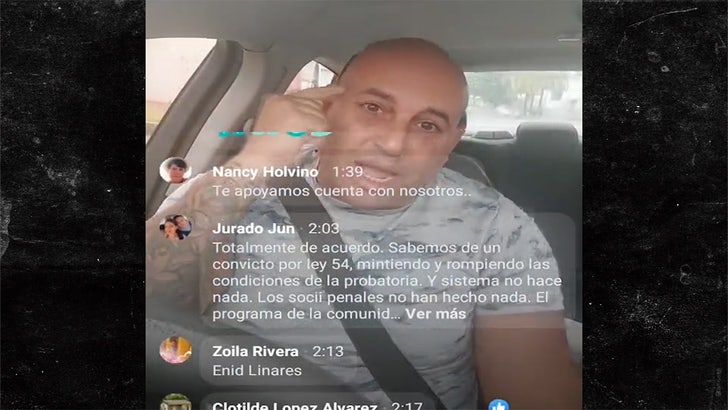 The team went on … “And the accuser confirmed he was satisfied with his legal representation in the matter. The request came from the accuser asking to dismiss the case. This was never anything more than a troubled individual making false allegations with absolutely nothing to substantiate them. We are glad that our client saw justice done and can now move forward with his life and his career.”

As we reported, the nephew had claimed he and Ricky had a 7-month sexual affair and after it ended Ricky began stalking and harassing him. Ricky strongly denied the allegations, saying he never had a sexual relationship with the man. The singer’s legal team said the nephew suffers from mental issues.

The nephew had obtained a temporary restraining order last week, but Ricky and his team were not in court.