Alien Life
Is There Anyone Out There?!?
Scientists Send a New Message to Space 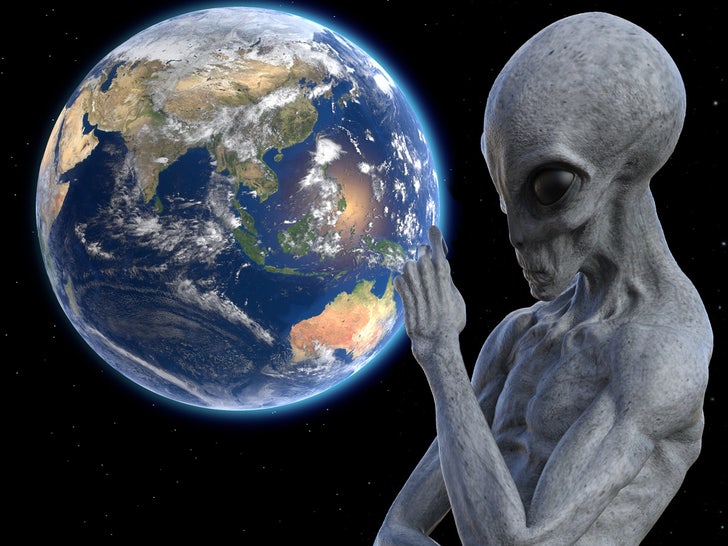 If there is alien life out there in the vast, vast universe, we are trying to reach it with a new message. This time, it has some algebra. In case they aren’t already familiar with math.

NASA is partnering with some of the country’s top scientific minds in hopes of broadcasting a new radio message via a high-tech telescope — very similar to what we did in 1974 from a telescope in Puerto Rico (then called the “Arecibo”).

Not to get all mathy on you, but that one fired binary codes, images of the Solar System, and DNA sequences out towards the stars. We’re calling this the Beacon in the Galaxy message. And we’re going to make it even more exciting by transmitting math equations. 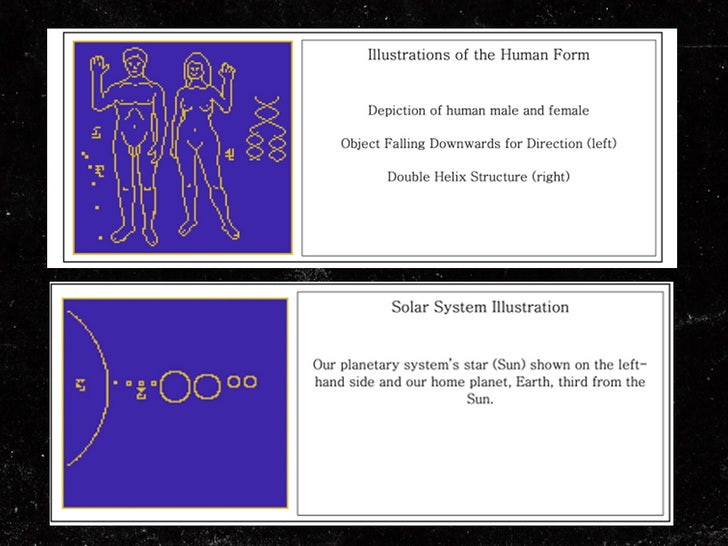 There’ll be additional graphical information that communicates basic principles of our world, including cosmic landmarks that could aid aliens in finding Earth in the Milky Way.

Sounds neat, of course, especially if some E.T.s actually pick up our signal and respond — but this sort of reaching out actually spurred a warning from the late, great Stephen Hawking … who once said we should refrain from chatting, and to do more listening instead.

The reason is that he stated that not all alien life may come in peace and if they are able to get what we send, they could presumably come down here with more advanced tech than us and cause major damage.

Welp… we’re playing the dice. We are the aliens!