T.J. Holmes, Amy Robach
Lawyer Up for Possible Lawsuit
… Race Could Be a Factor 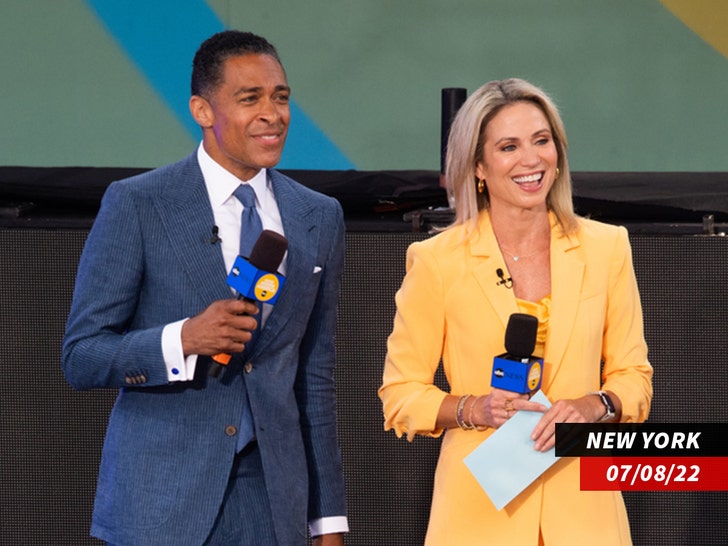 ABC could be staring down the barrel of a lawsuit if it fires or pushes T.J. Holmes and Amy Robach out of their anchor jobs … because we’re told the 2 have lawyered up big time and if it comes to litigation … race might be an issue.

Sources with direct knowledge tell TMZ … ABC has not clued in T.J. or Amy as to why they were taken off the air a month ago … after their romantic relationship surfaced. We’re told they’re confused and frustrated why the ABC News brass at first told people internally there would be no disciplinary action, and then the company did an about-face.

Our sources say Amy has hired Andrew Brettler, one of the best civil lawyers in Hollywood, and T.J. has lawyered up with Eric George, a legal force who has handled numerous celebrity cases.

We’re told Brettler and George want answers, which they are not getting so far. Our sources say if ABC keeps T.J. and Amy off the air or fires them, the lawyers are ready to file suit, and one of the issues involves race.

We’re told the lawyers will pose this question to ABC … “Has ABC ever used the morals or conduct clause to fire or discipline 2 consenting adults at equal levels when both were white?” The sources go on to say it would be telling if this is the first time ABC invoked the morals clause under these circumstances … with a Black and a White anchor.

The sources go on to say the damages could be enormous if their reputations and careers are ruined as a result of discipline by the network. 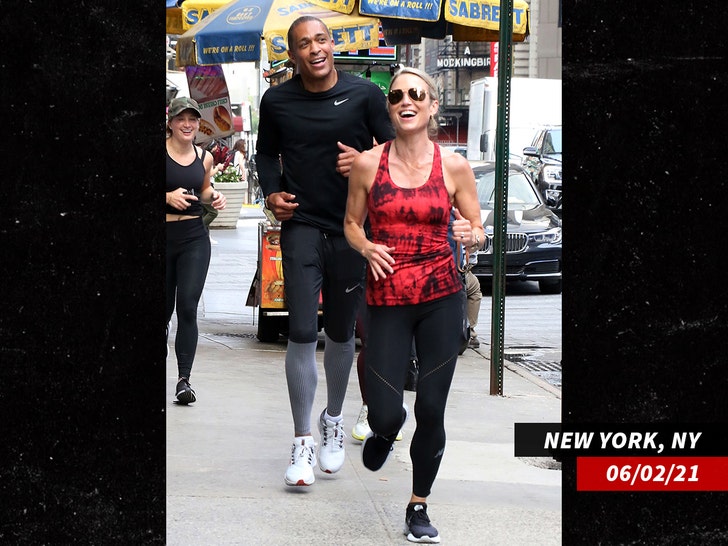 One source says the only thing T.J. and Amy can think of regarding what ABC thinks they did wrong was not informing them of the relationship in a timely fashion. To that, the sources say … “Are you supposed to inform your boss when you catch feelings?”

We reached out to ABC … so far, no word back.