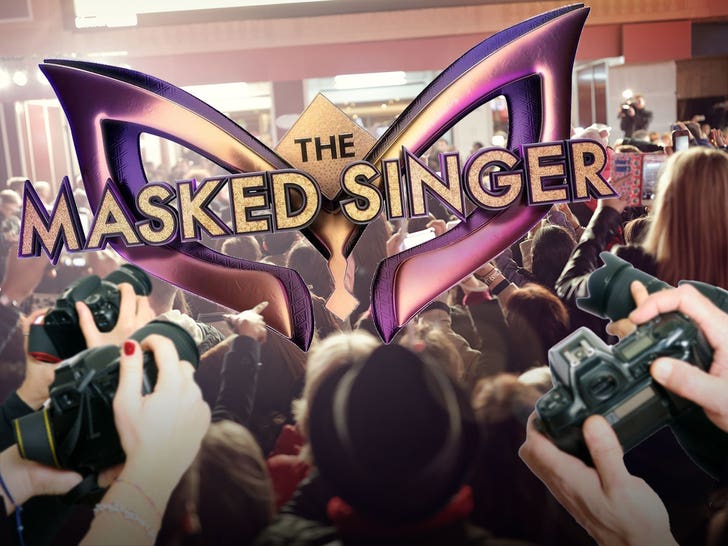 This season’s “The Masked Singer”, has been plagued by security issues… and with the season finale coming up, the team is doing everything they can to keep the lid on the show’s most secretive moments.

Our sources claim that fans and paparazzi have been seen outside the studio trying to capture photos through cracks in fence — some even climbed on top cars to get shots above the barricade.

We have been told that the studio has experienced an increase in people trying to get a glimpse. This is causing headaches for the producers.

To avoid leaks, set designers stepped in big… they worked closely to the ‘MS Security team and used set pieces taken from past performances to create a temporary barricade outside of the studio!

It sounds like carrying huge sets outside and then repurposing them to be a blockade was a tiring task, but it was worth it. Producers were concerned that one small sliver might give photogs the shots they wanted, but thankfully no photos made it to the public.

Make sure you check out this season on FOX of “The Masked Singer”.