Tiffany Haddish
Grinds Up on Usher at Vegas Show!!! 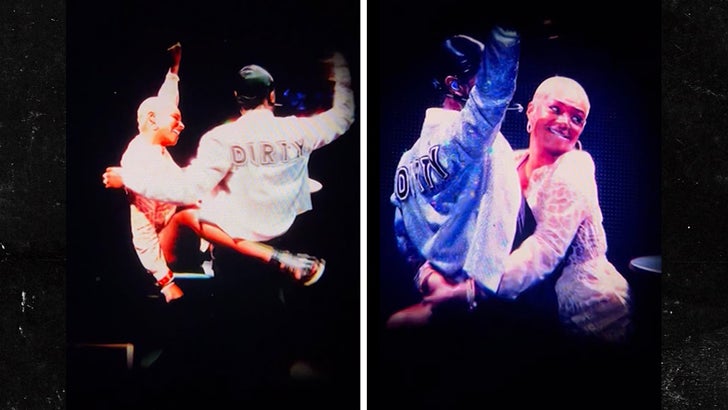 Tiffany Haddish got up close and personal with Usher this weekend — receiving the serenade treatment that also teetered into touchy-feely territory.

The actress/comedian was in attendance for Usher’s Vegas residency show Friday night, where she had a great seat toward the front … but which got a whole lot better when he and his team actually invited her up onstage.

Seems like he knew she was in the crowd and wanted to giver something special … she got it and then some. Check out the video — TH looks like a kid in a candy store up there.

As you can see … Usher did a little dance with Tiff, grinding up on her backside and her totally leaning into it. He’s also singing to her — and eventually, has her sit down on a table on stage as they begin to act out a skit. Tiffany’s a pro, so she rolls with it all to a T. 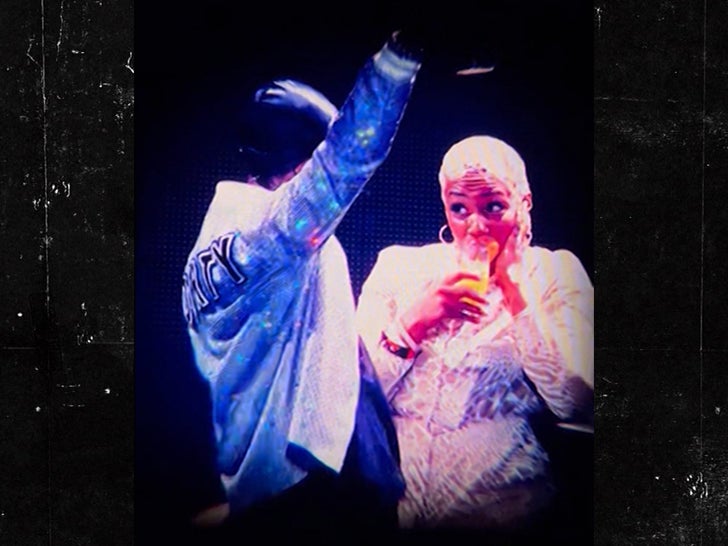 Sure looks like she had a good time — it’s also just crazy to see that Tiffany seems pretty star-struck up there. Just speaks to the fame and allure that Usher holds to this day.

Another thing this confirms … Usher’s residency show is still the hottest thing in Sin City.