Whoopi Goldberg Apologizes For Doubling Down on Holocaust Views 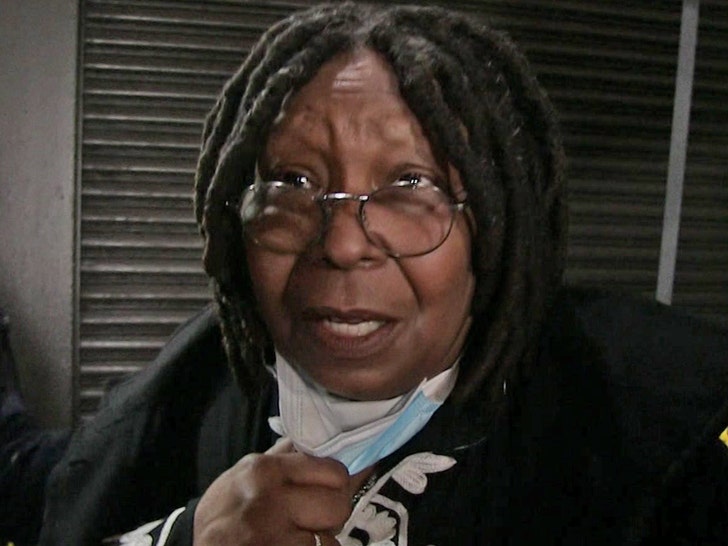 Whoopi Goldberg is rolling out a much-needed apology … after making claims about the Holocaust that many found incredibly antisemitic.

Whoopi offered her “sincere apologies” Tuesday, telling Rolling Stone, “It was never my intention to appear as if I was doubling down on hurtful comments, especially after talking with and hearing people like rabbis and old and new friends weighing in. “

She says she’s still learning — but confirms, “I believe that the Holocaust was about race, and I am still as sorry now as I was then that I upset, hurt and angered people.”

As we reported, Whoopi faced severe backlash after recently telling The Times Jewish people themselves are divided on whether they’re actually a race or not, even quoting one Jewish friend as saying … “Not for nothing is there no box on the census for the Jewish race. This leads me to believe we are not a race. “

Whoopi continued to push the idea that the Holocaust was not about race by saying “Remember who were they killing first.” They weren’t killing racial people, they were killing physical. They were killing mentally ill people. And then they made this decision.”

You’ll recall, Whoopie was singing a similar tune at the beginning of this year … and made an apology quickly after, as well.